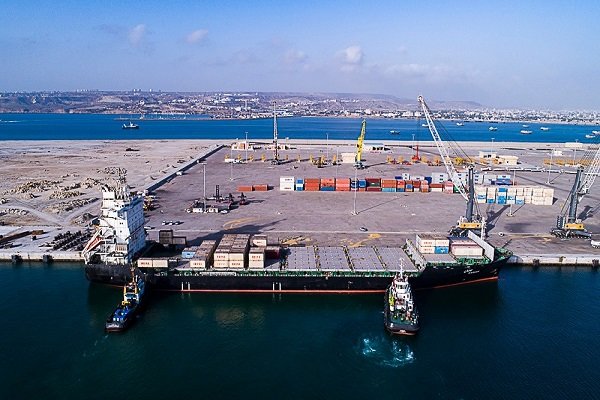 Latifi further said China has been the largest client of Iran during the July 23 to August 22 period, importing over $1.5bn worth of products, equal to 45 percent of Iranian exports.

The spokesman also said $2.05bn worth of products were cleared from Iranian customs administration over the one-month period, which is a 26 percent fall compared to the same period last year.

Latifi explained that the lion’s share of the imports were from the UAE, China, Turkey, Germany and Switzerland, from where Iran bought $711mn, $476mn, $281mn, $105mn and $33mn worth of imports, respectively.

Latifi also touched on goods transited through Iran in the 31-day period. He said Iran was a transit route for 974-thousand tons of foreign goods in the period, which is a 94 percent growth, year on year.