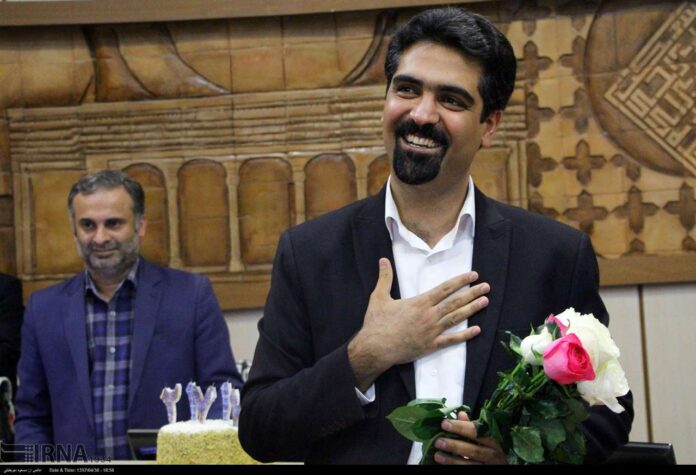 Iranian authorities have ruled that members of religious minorities living in the country can be elected as members of city and village councils, reaffirming an existing law that had been rejected by the Guardian Council.

Iran’s Expediency Council, which is charged with resolving disputes between the Iranian Parliament and the Guardian Council, ruled on Saturday that members of the religious minorities can be elected to local councils.

Two-thirds of those participating a Saturday meeting of the Expediency Council voted for the law, which will allow Sepanta Niknam, a Zoroastrian member-elect of Yazd’s city council, to start his work as a councillor after being suspended by the Guardian Council.

Sepanta Niknam was the only non-Muslim politician elected to the council of Yazd in central Iran back in May 2017 but he was suspended later in the year following a complaint by one of his fellow councillors and a decision by the Guardian Council.

It had followed a ruling by the head of Iran’s Guardian Council, which oversees elections, barring religious minorities from running for municipal votes.

Since the Guardian Council can only oversee national elections, the ruling was rejected by parliament, but that did not prevent Niknam’s suspension.

Majid Ansari, another member of the Expediency Council said the members ruled on Saturday in favour of Niknam.

“Today, the Expediency Council ruled that religious minorities can participate in council elections in their towns,” he said.  According to Ansari, Niknam is now free to retake his post in the Yazd city council.

The national parliament has several religious minority members, including three Christians, a Zoroastrian and a Jew among its 290 deputies.

Zoroastrianism was the dominant religion in Persia, prior to the arrival of Islam, but only counts around 25,000 adherents today, according to government figures.