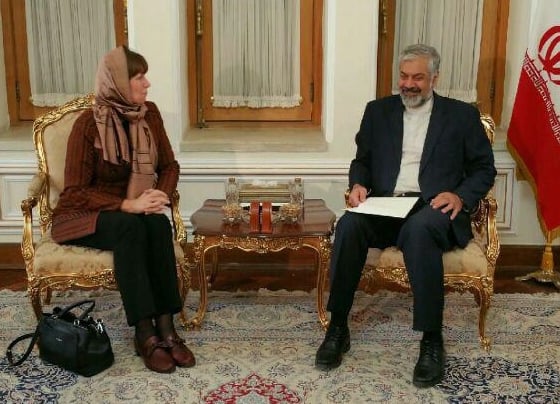 Sarmadi on Monday held talks with Estonia’s accredited Ambassador to Tehran, who presented a copy of her letter of credence.

During the meeting, the two sides explored ways to promote bilateral relations in various areas. They also exchanged views on some regional and international issues including the Iran nuclear deal and the US withdrawal from the international agreement.

Estonia is a developed country with an advanced, high-income economy that has been among the fastest growing economy in the EU since 2011.

Sarmadi also met Nepal’s accredited ambassador to Tehran Sewa Lamsal Adhikari. During the talks, the two diplomats exchanged views on mutual ties between Iran and Nepal in a number of areas including economy. 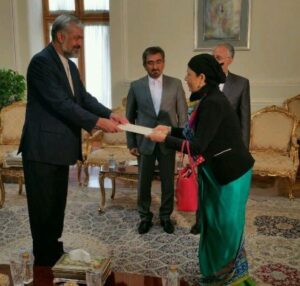 They also discussed ways for promoting cooperation in the tourism industry.

With an area of 147,181 square kilometres, Nepal is located in the Himalayas and bordered to the North by the People’s Republic of China, and to the South, East, and West by the Republic of India. Kathmandu is the Nepal’s capital and largest city.