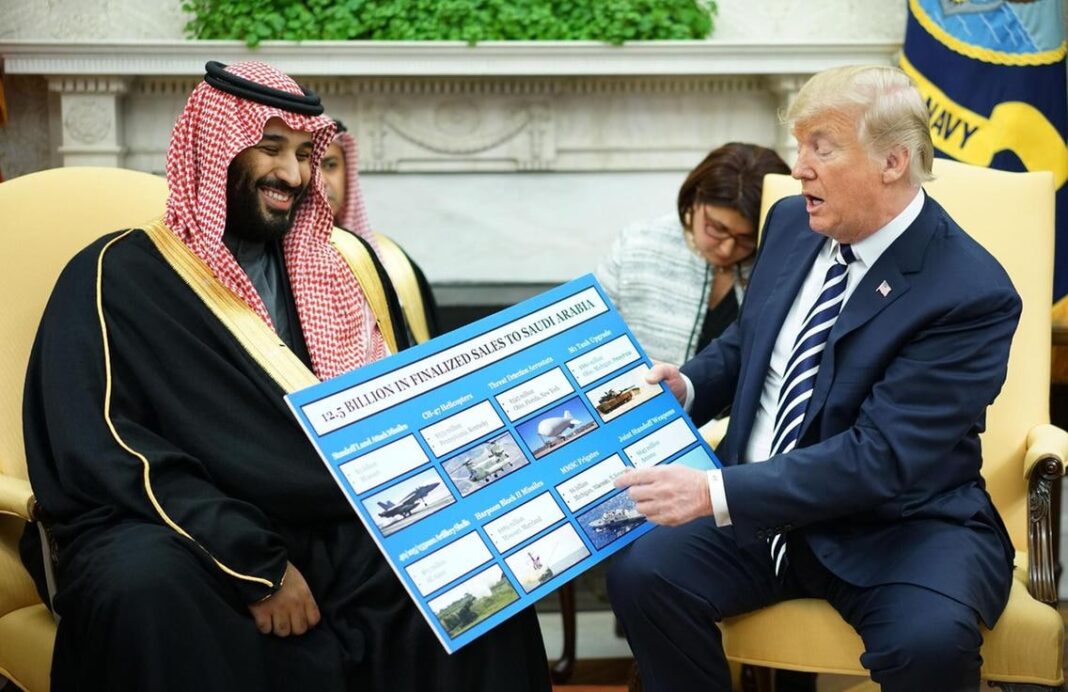 The Iranian Foreign Ministry spokesman has expressed hope the few regional countries which were counting on Washington to ensure their security would realize the realities on the ground now that US President Donald Trump is leaving office.

Saeed Khatibzadeh said the illusion that the Trump administration would provide security for these countries is gone.

The spokesman said Iran has always pursued the good neighbour policy and would help its neighbours.

“Since day one, Iran has been pursuing a constant and well-known policy, and that is good-neighborliness. Iran will not change its policy with the replacement of officials in other countries,” said the spokesman.

“This is Iran’s clear message to them. … They should come to understand, as soon as possible, that we should be seeking a local mechanism in the region. That would be better for them and for the region,” he said.

“We think this change should take place in those countries and they should develop such an understanding. With thousands of years of history in this region, the Islamic Republic of Iran believes it has a heavy responsibility to, as much as possible, help its neighbours understand these realities, so that our region will have to pay less costs,” he said.