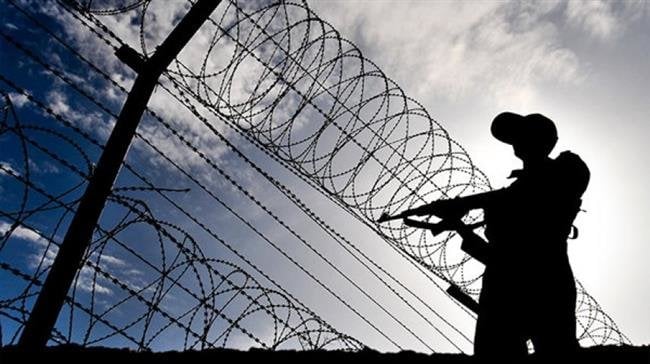 Iran says it is prepared to carry out anti-terror operations on Pakistani soil under Islamabad’s supervision.

“As the interior minister and the person responsible for the country’s internal security, I announce that we are prepared to conduct operations in areas where terrorists are present in Pakistan, under the Pakistani side’s supervision and with their permission,” Interior Minister Abdol-Reza Rahmani-Fazli said on Saturday.

Fazli said such operations would take place “if the need arises, and they (the Pakistani side) would not possess the readiness to operate for any reason.”

“If we have refused to operate on the other side of the border so far, it has been merely because we wanted to respect Pakistan’s sovereignty,” the minister said.

Rahmani-Fazli said the countries could carry out joint border operations, and enjoy much intelligence cooperation.

He said efforts invested so far by Iranian security and law enforcement organizations, and especially the country’s Foreign Ministry, had led to the release of five Iranian forces, who were kidnapped by terrorists near the Pakistani border alongside seven others last month.

The country was pursuing the release of the rest, he said, adding that Pakistan had offered good cooperation over the release of abducted Iranian border guards.

“We expect Pakistan to complement the cooperation and also to enhance security cooperation in border areas,” Rahmani-Fazli noted.

The forces were abducted in mid-October by elements of the so-called Jaish ul-Adl terrorist group near the town of Mirjaveh in the southeastern Iranian province of Sistan and Baluchestan, and then spirited away into Pakistan.

Iranian border guards have repeatedly come under attack by terror outfits active on the Pakistani soil.

Last April, 11 of the border guards were killed in an ambush claimed by Jaish ul-Adl near Mirjaveh. The assailants escaped into Pakistan immediately after the attack.