‘Iran ready to act as hub for delivering goods into Afghanistan’ 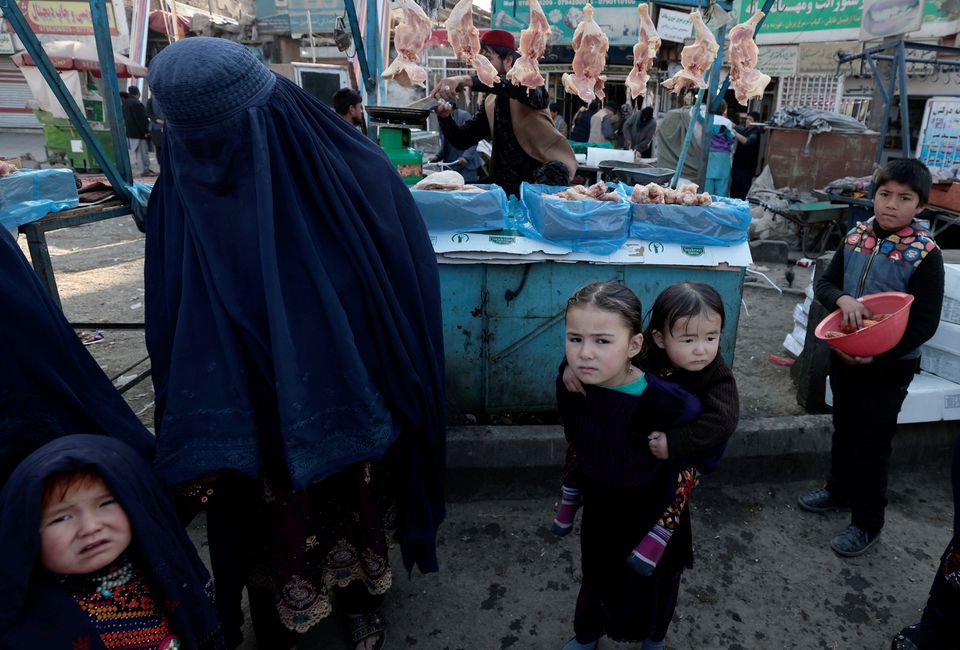 Iran has declared its readiness to act as the hub for delivering goods into Afghanistan, Tehran’s envoy to China says. The ambassador adds his country supported the use of the Beijing-proposed Belt and Road Initiative to improve the economy and people's livelihoods in the war-torn country.

Both Iran and China have the same view about rooting out terrorism in Afghanistan and its spillover to neighboring countries as well as honoring a non-interference policy and territorial integrity in the country, Iranian Ambassador to China Mohammad Keshavarzzadeh told the Global Times in an exclusive interview.

The ambassador noted that Iran supported the use of the China-proposed Belt and Road Initiative to improve the economy and people’s livelihoods in Afghanistan.

He praised China’s pledge to host the third round of the meeting of foreign ministers of neighboring countries of Afghanistan and noted that Iran will lend its support to China.

“Iran, for its part will lend its support to China and believes that this mechanism will further increase cooperation and understanding among neighboring countries of Afghanistan and contribute effectively to their joint efforts toward helping Afghan people better safeguard their interests and step into the path of peace, inclusiveness, friendship and well-being,” he added.

During the Second Meeting of Foreign Ministers of the Neighboring Countries of Afghanistan hosted in Tehran on Wednesday, it was announced that the third round of the meeting will be held in 2022 in China.

The diplomat told the Global Times that “Iran is also supporting giving full play to the role that regional economic initiatives and organizations like the Belt and Road Initiative, SCO and ECO can have in improving the economy and the livelihood of the people of Afghanistan.”

According to the diplomat, the meeting mechanism of Afghanistan’s neighboring countries serves as a “very important regional arrangement to support peace, reconciliation and national unity in Afghanistan.”

“Not only do we need to encourage the new Afghan authority to make a clean break with terrorist forces, but we also need to support it in independently, resolutely and effectively combating all extremist and terrorist organizations, including ISIL and the ETIM,” he said.

Keshavarzzadeh told the Global Times that all of the neighboring countries are very much concerned about terrorism in Afghanistan. He called on the Taliban to strive to fulfil its commitment to counter-terrorism.

Iran and China share common views on different regional and international issues, said the diplomat who stressed that an inclusive and broad-based political structure with the participation of all ethno-political groups is the only solution to the Afghan issue.

“Tehran’s meeting was mainly concentrated on promoting the political solution to the Afghanistan crisis. Iran’s position on this has been consistent and principled. We believe that forming an inclusive political structure that represents all ethnic and religious groups of this country is an imperative and during this conference Iran has reaffirmed that international recognition would not fly without internal reconciliation and a full-fledged representative government at home. Regional countries and members of the international community at large should help bring about a consensus in Afghanistan to secure lasting peace and prosperity,” he added.

Another point of significance, the ambassador noted, is how to face the legacy of foreign interference in the region.

“In this regard, any kind of action that could lead to renewal of irresponsible and bullying actions in Afghanistan should be avoided and the US and its NATO allies who created this chaotic situation should not shrink from their responsibilities,” the ambassador continued.

He mentioned that it’s important for Afghanistan to have access to its financial resources in order to avoid further suffering, especially as winter approaches.

“Last but not the least is the fundamental importance of observing human rights in Afghanistan, in particular the rights of women and girls and all ethnic and religious groups,” he stated.

The ambassador did not respond directly to the question about what conditions are required for Iran to recognize a Taliban-led government as Afghanistan’s legitimate government. Instead, he noted that Iran, as a neighbor which has historical links and a long border with Afghanistan, never looks at Afghan issues from such a position.

“Afghanistan’s political structure and development path are up to the Afghan people to decide. All the ethno-political groups and parties should participate in an inclusive government that will lead to national reconciliation, peace and integrity,” he said.

According to the ambassador, Iran now hopes to help with the urgent needs of Afghan people. Sending humanitarian assistance, opening borders at the earliest possible time to facilitate and normalize trade activities, providing fuel for the coming cold season, paying due attention to refugees and displaced people and keeping the diplomatic missions functioning are all important actions taken by Iran in accordance with brotherly relations, he added.

He called on the international and regional organizations, in particular the UN and its agencies, to shoulder responsibilities and provide Afghanistan and its neighboring countries with necessary assistance.

He said that Iran has declared its readiness to act as the hub for delivering goods and equipment into Afghanistan.

“Since Iran has been hosting more than 3 million Afghan nationals for more than three decades and its economy is strained by illegal and oppressive sanctions by the US, Iran should be provided with support from members of the international community in facing the issue of refugees coming from Afghanistan,” he added.