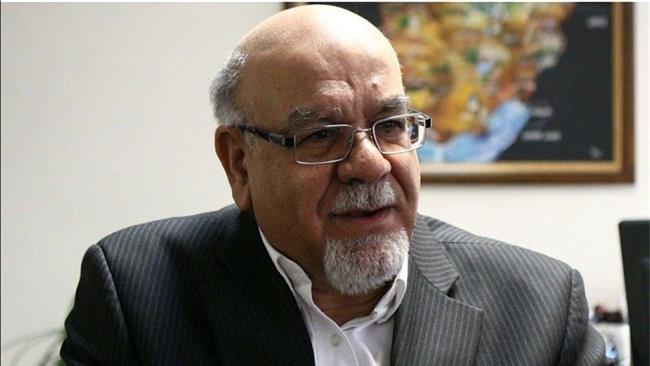 A top official in Tehran has accused European government of failing to take the required measures to facilitate trade agreements with Iran – what he says is already in violation of a nuclear agreement that was sealed with the country last summer and came into effect in January.

Asghar Fakhrieh Kashan, Iran’s deputy minister of roads and urban development, told the Financial Times that European government should prevent the inclusion of what he described as “very exceptional terms and conditions” in trade agreements with Iran.

Fakhrieh Kashan warned that such terms and conditions were effectively discouraging investments in the Iranian economy.

He said export credit agencies were specifically demanding premiums on insurance that made banks insist on putting what he described as “unacceptable terms” in contracts related to “political risk” in doing business with Iran.

Fakhrieh Kashan emphasized that Iran will not accept any clauses in trade agreements which he said foresee such possibilities like snapback sanctions and new sanctions against Iran.

European businesses, he said, are in fact trying to devise deals in which political risks are inserted alongside commercial risks – what he said is totally rejected by the Islamic Republic.

If anyone needed guarantees against political risks, it was Iran, Fakhrieh Kashan said in reference to the impact of western sanctions on the Iranian economy.

“Why should Iran accept very exceptional terms and conditions in its contracts with European companies? This is not called a normal relationship,” he said.

Fakhrieh Kashan emphasized that European countries should take the adequate measures to prevent their businesses from including political risk in contracts, warning that any failure to do so will be against the nuclear agreement with Iran.

“This is where European countries are failing to be committed to the nuclear agreement. One of the main reasons the signing of contracts in various sectors has been delayed is this issue.”

Last summer, Iran signed a historic deal with the US, Britain, France, Russia, China and Germany – the so-called P5+1 group – based on which it agreed to restrict certain aspects of its nuclear energy activities.  The P5+1 in return agreed to lift certain economic sanctions imposed against the Islamic Republic.