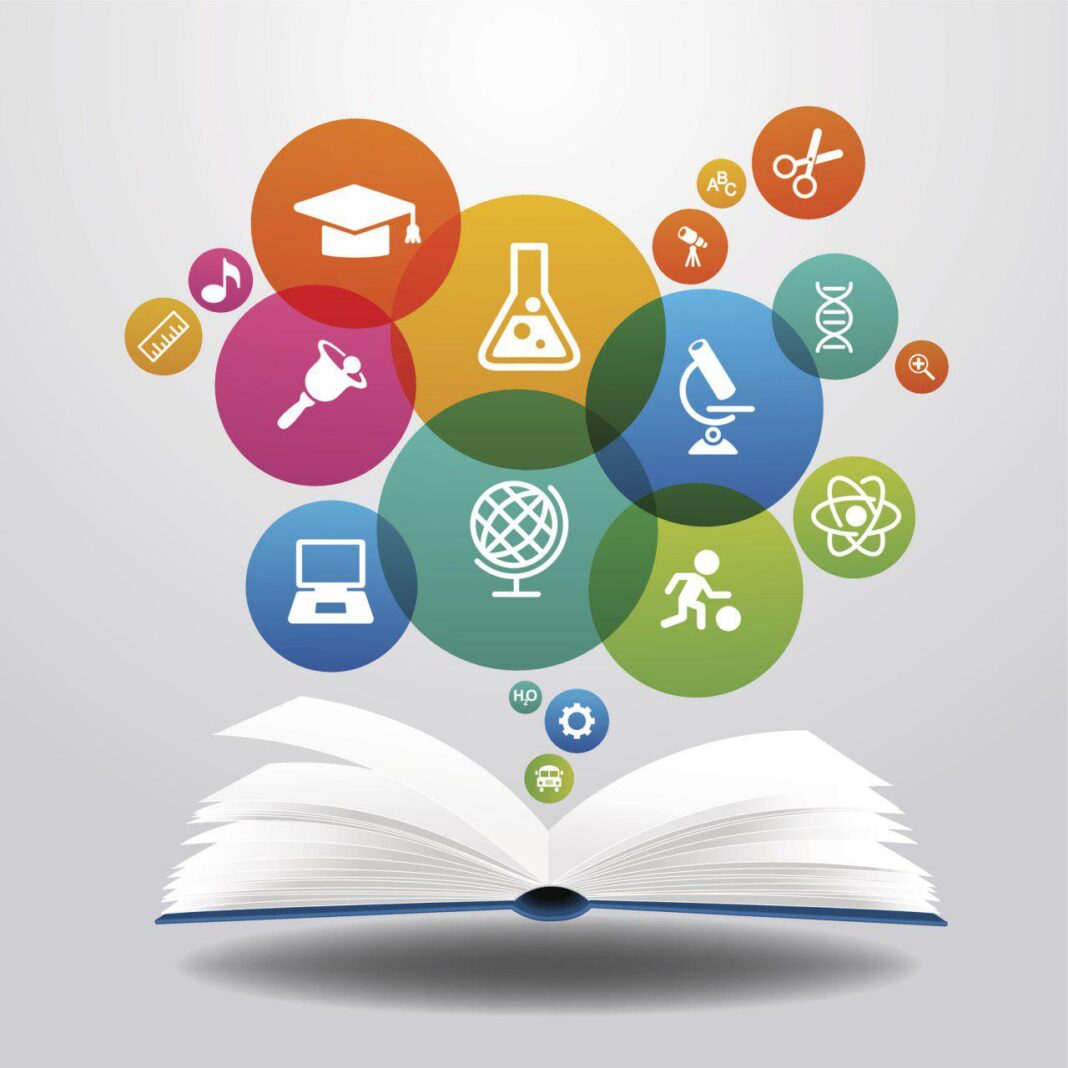 Iran has taken 15th place in the ranking of countries that have published articles in the Web of Science (WOS) database in 2018.

Despite warnings about obsessive concern with the quantity of articles, the citable scientific articles published in reputable journals with a high impact factor (IF) are considered an index of scientific progress in various countries.

In 2018, Iran has been 15th in the ranking of countries with publications in the WOS database in terms of the number of articles and citations. Iranians published around 50,000 articles in that website in 2018.

Another significant criterion for evaluating the scientific articles is the impact factor, a measure published annually by the Institute for Scientific Information (ISI).

While different indices and metrics have been developed to evaluate and rate a scientific journal –such as the Hirsch-index (h-index) and the Eigenfactor score—researchers still compete to have their best articles published in the journals with a higher impact factor.

A review of the articles available in the WOS database in 2018 indicates that Iran has published 6,912 (14% of the total) articles in the journals with an impact factor of above four.

The Islamic Republic of Iran has been ranked 21st in the world in terms of publishing articles in the journals with an impact factor of greater than four.

The Iranian Vice Presidency for Science and Technology has established the Federation of Scientific Elites to offer facilities to the scientific society, the faculty members and the top researchers for promoting science at the national and international level.