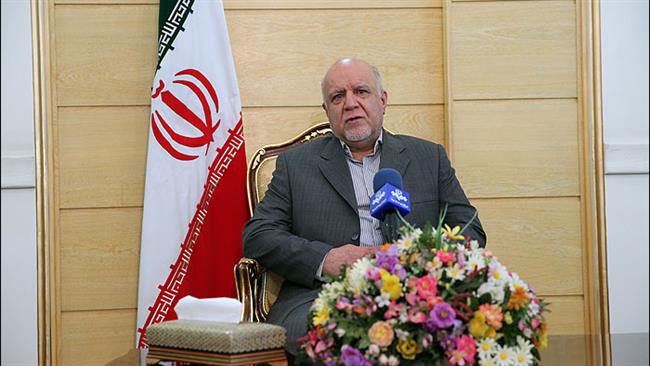 Iran’s petroleum minister says the terms of new oil deals, sweetened to tempt back foreign companies, have yet to be finalized, noting that critics’ concerns about the new contracts would be allayed.

“So far, no contract has been signed and even the text of this model of contracts has not been readied yet,” Bijan Zangeneh told the ministry’s official news agency SHANA.

“The drafting of the contracts is under way and we will negotiate with [foreign] companies after finalization,” said the minister.

He said that petroleum ministry officials are open to discussing the framework of the Iran Petroleum Contract (IPC) – drafted to replace unattractive buybacks – to assuage their concerns.

“I agree that there are concerns about oil and there have always been [such concerns]. We want to give assurances provided that the critics are for negotiations, are rational and observe the minimum criteria,” said Zangeneh.

He dismissed criticisms that foreign companies should not be engaged in oil contracts with Iran.

“Development of oil production capacity with focus on joint fields with a view to enhancing recovery rate is enshrined in the general policy [of oil plans],” said Zangeneh.

“I’m sure that the lawmakers who are critical of this framework have goodwill. Although they are opposed to me, their intention is the development of the country,” he said.

Iran cancelled an oil conference that was scheduled for this month in London to unveil new terms for oil contracts. 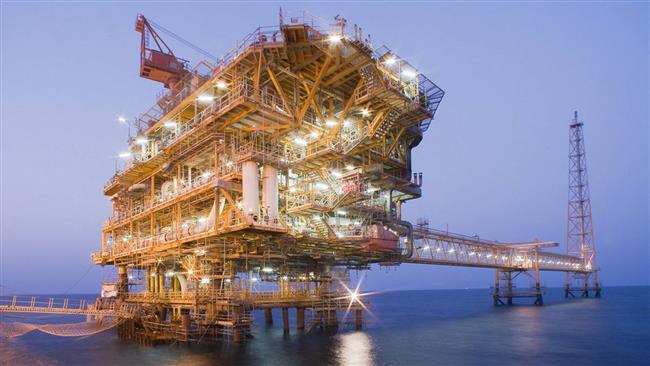 The London conference was planned to be held Feb. 22-24 as international sanctions have been lifted following the entry into force of Iran’s landmark nuclear agreement with world powers last month.

But under the IPC, National Iranian Oil Company (NIOC) will set up joint ventures for crude oil and gas production with international companies which will be paid with a share of the output.