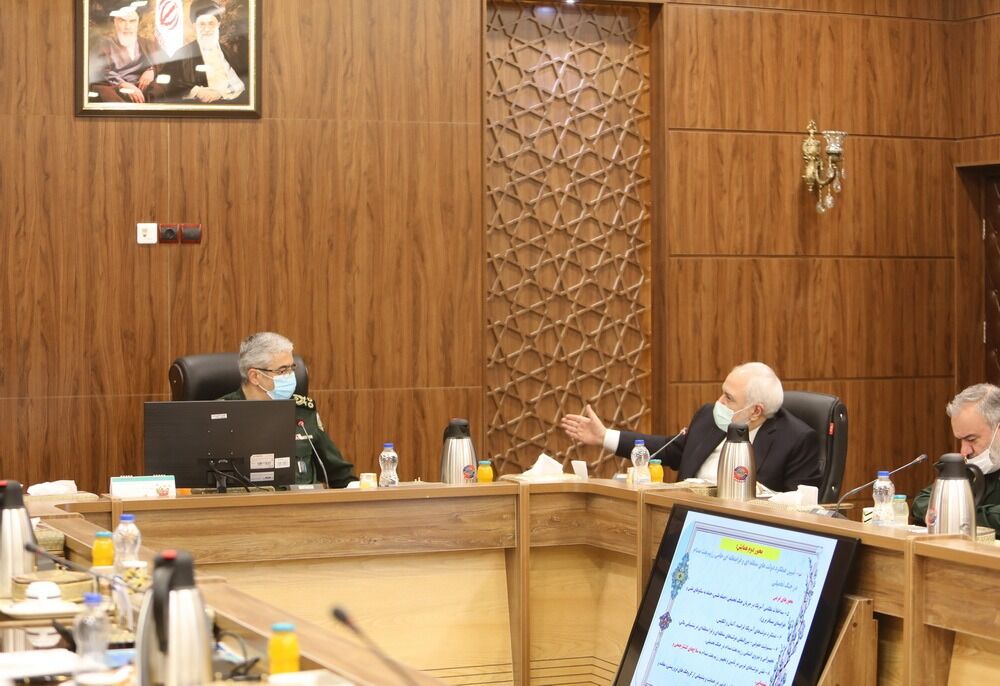 The Iranian foreign minister says his ministry is seeking to urge the UN special rapporteur to condemn the United States for its illegal murders, particularly the assassinating top Iranian commander General Qassem Soleimani.

“Iranian and Iraqi courts are where legal proceedings should take place on the assassination of General Soleimani,” he said.

Zarif also touched upon a statement by the Supreme Judicial Council of Iraq on the issuance of an arrest warrant for US President Donald Trump for his crime of assassinating the commanders of the resistance front.

“This warrant was issued following much effort by the Iranian foreign ministry and other institutions to pursue the matter,” he said.