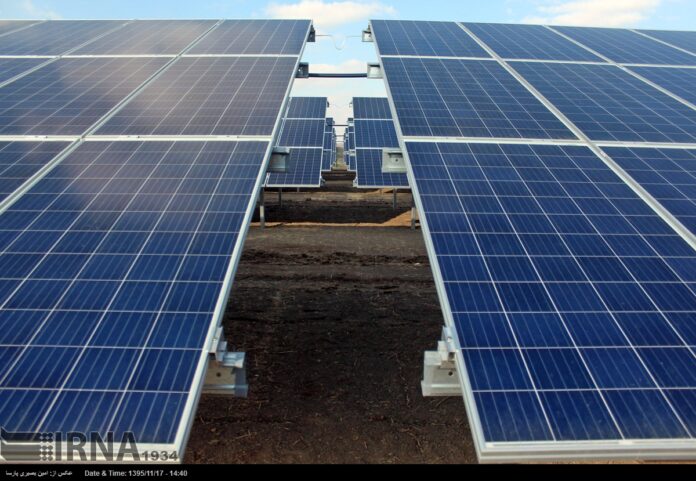 Scientists at an Iranian knowledge-based firm have managed to produce the country’s first hybrid solar panels used for domestic purpose.

The new system has been produced with the main goal of reducing the power costs of Iranian families.

Designed especially for household use, the hybrid solar panel decreases to zero the power cost and significantly decreases the gas cost of Iranian families, a report by Mehr news agency said.

The new system serves as an emergency power reservoir for any building during the daylight. It also provides the building’s light during night in case of a blackout.

Iran’s topography is quite appropriate for renewables and that makes the fulfilment of these objectives pretty realistic and probable for the Iranian government.

Iran enjoys a great diversity in its climate and vast arid regions. The southern, north-western and south-eastern regions of Iran receive around 300 days of sun per year, and thus are uniquely suitable for solar energy production.

According to the data released by Iran’s Vice-Presidency for Science and Technology, the government has given particular priority to the country’s central regions due to its climate and proximity to the national power grid.