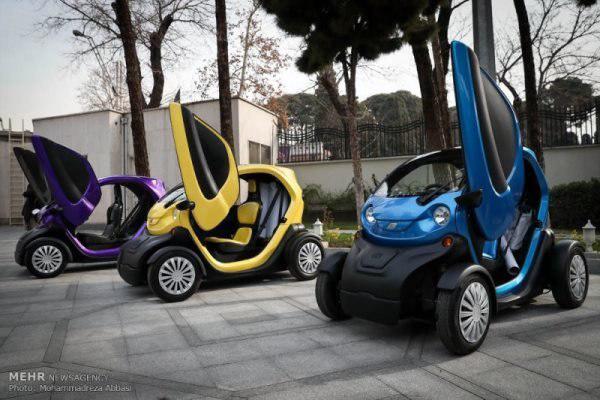 An Iranian knowledge-based company has launched the pilot phase of producing an all-electric four-wheel motorcycle.

The four-wheel motorcycle Youz (Cheetah) has been under development since 2015 and now has reached the pilot production phase, relying on the technical knowledge of Iranian specialists.

100 Youz motorcycles are being produced at this stage, Mehr News Agency reports.

At the moment, the motorcycle is being tested, and by the end of the current Iranian year [March 20], the evaluation process will come to an end and its final price would be announced.

The company’s CEO says the small size and small dimensions of its engine, reduced pollution in metropolitan areas, ease of driving, reduced risk of driving and the stability of the electric motor are among the benefits of the all-electric motorcycle.

In case of mass production, it will be very helpful to consumers, he added.