Iranian president: Nukes have no place in our military doctrine 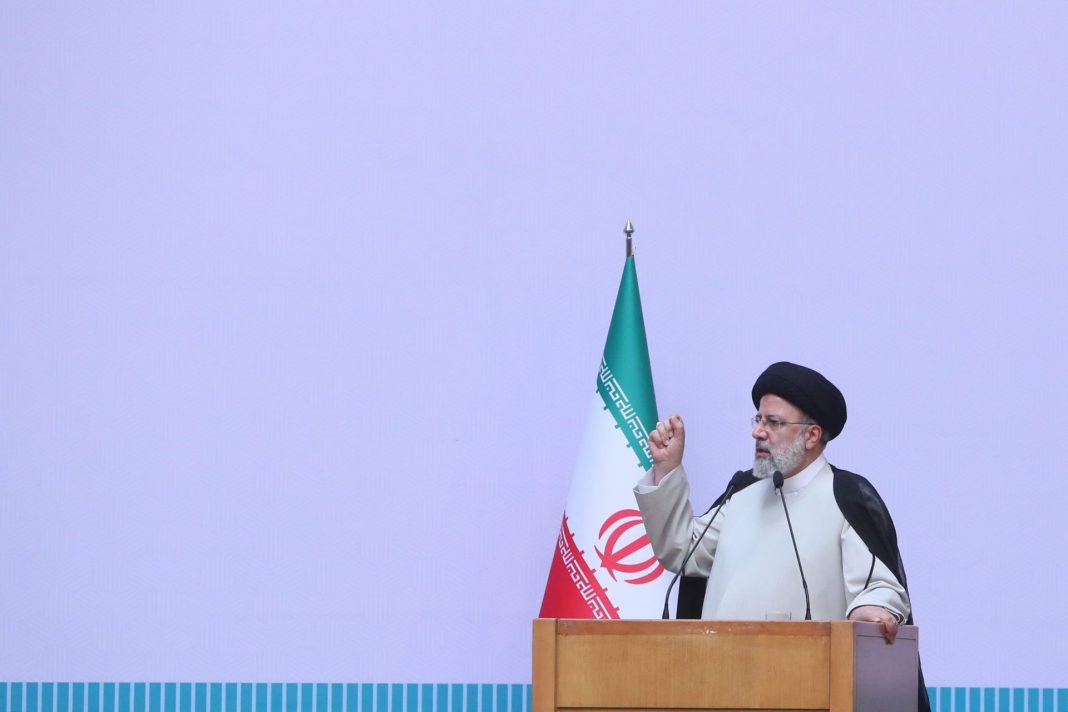 Iranian President Ebrahim Raisi has reiterated Iran’s opposition to the production and possession of nuclear weapons.

He criticized threats and sanctions against Iran by its adversaries.

Raisi added that nuclear industries of Iran bore the brunt of the sanctions but these industries made advancements more than other fields of activity by Iran.

The Iranian president noted that Iran only needs nuclear energy for civilian purposes like agriculture and medicine.

President Raisi added that Iran’s enemies also tried to prevent Iranian youth from making progress in scientific fields but they failed in doing so as well.