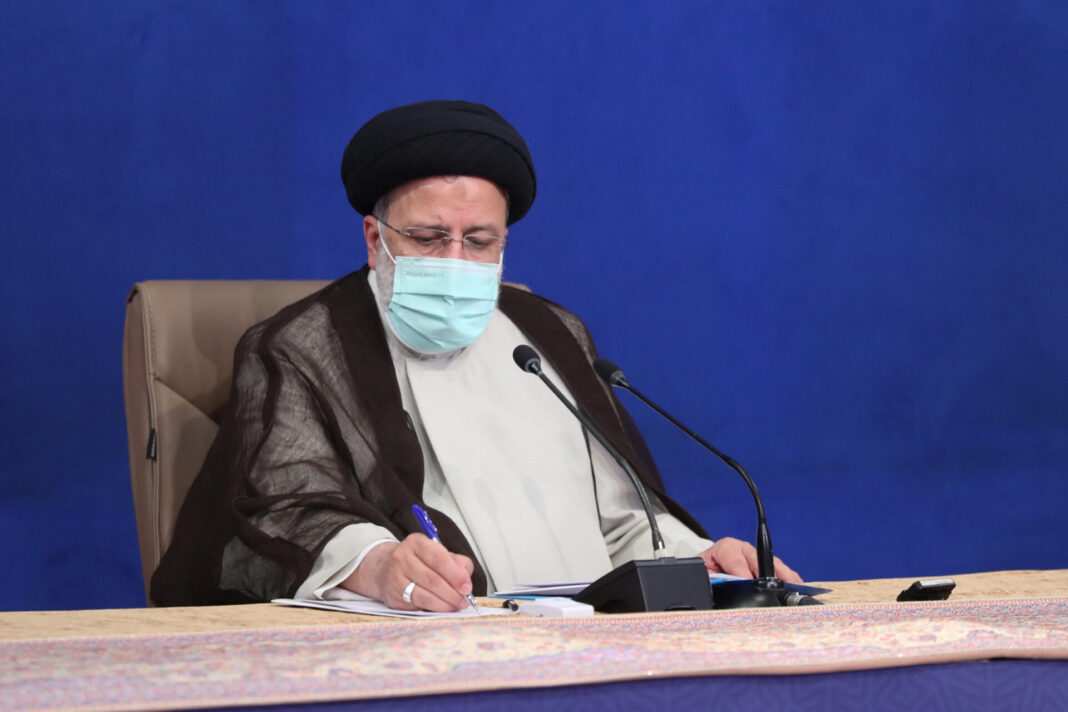 Iranian President Seyyed Ebrahim Raeisi in a meeting with a group of economists reviewed possible ways and options to try to resolve the economic woes of the nation.

During the meeting on Tuesday night, Raeisi explained the economic situation of the country when it was handed over to his administration in early August, saying that the current situation should be changed based on expert opinion.

He touched on some of the pressing problems plaguing the Iranian economy including the high rate of inflation, and ineffective state subsidies, noting that according to economists inside and outside his administration, it is possible to change and improve Iran’s economic status.

Price stability and inflation management are among the main points pursued by the government in a way that prevents price increases and preserves the value of the national currency, makes the economy predictable for producers and business owners and the general public, the president said.

“We are about to begin preparing the most important financial document of the country, the budget for 1401 (next Iranian calendar year). The budget should be justice-oriented and based on spatial planning so that the resources can be distributed fairly,” the Iranian president stated.

Raeisi stressed that his administration views production prosperity as the way out of economic problems and seeks to act on the emphasis of the Leader of the Islamic Revolution Ayatollah Seyyed Ali Khamenei on removing barriers to production and supporting domestic manufacturing.