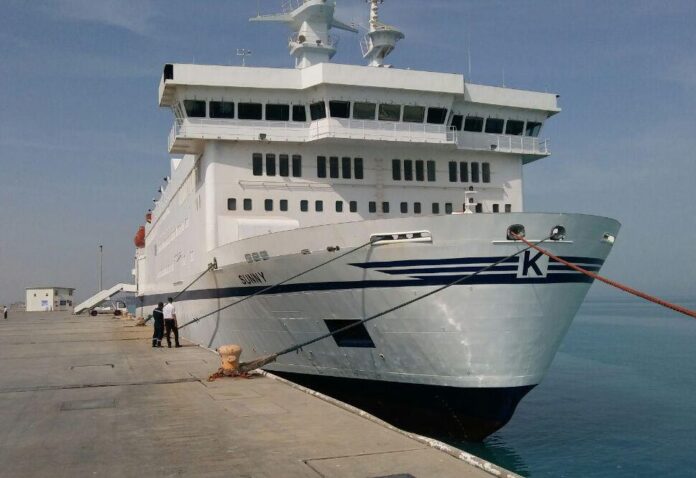 Iran has plans to develop maritime tourism through cruise ship tours in cooperation with other countries.

Head of Iran’s Cultural Heritage, Handicrafts, and Tourism Organization (ICHTO) Ali-Asghar Moonesan says plans have been drawn up to organize joint cruise ship tours for tourists in cooperation with some other countries.

He underlined that maritime tourism is one of the most important kinds of tourism, according to a Farsi report by the Tasnim News Agency.

“Although the potentialities at sea are utilized to promote tourism in the world, the potential [for maritime tourism] has not been tapped well in Iran,” said Moonesan, who is also a Vice-President.

He said Iran will bring the cruise ships from Turkey and use them to develop the tourist industry here at home.

The top official made the comments on the sidelines of a national exhibition titled “The Sea: The Route to Progress.”