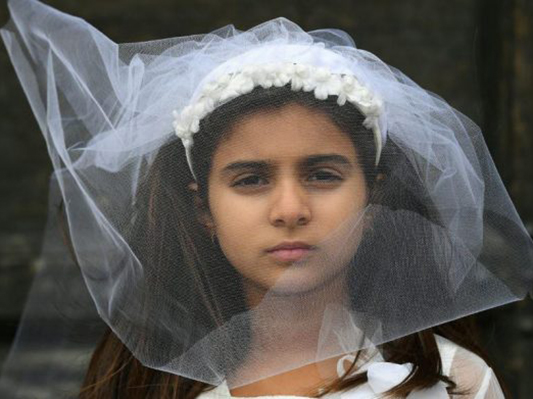 An Iranian lawmaker says the Iranian Parliament’s female MPs have decided to introduce a plan to raise the legal age of marriage for women in the country.

Iranian lawmaker Fatemeh Zolqadr said the Iranian Parliament, in coordination with the country’s Vice-Presidency for Women and Family Affairs, has decided to compile a plan to raise the legal age for women’s marriage in Iran and set a number of restrictions to prevent child marriage.

According to a Farsi report by ICANA, she went on to say that the issue of modifying the marriage age of Iranian women was raised in a meeting held last Iranian year (ended mid-March 2017) between the cultural faction of the Iranian Parliament and a number of the country’s top clerics.

“This comes as opposition is still being voiced by some in the country against the plan. Nevertheless, the issue has not yet been done away with.”

She said meetings are being held to further discuss the subject and follow ups are being done to this end, adding this plan needs time to produce favourable results.

“In the first step, women’s marriage under the age of 13 is required to be prohibited under any circumstances. This is because, unfortunately, some Iranian girls are [currently] still being allowed by their fathers to marry under this age. Such a permission is given by their fathers out of poverty or due to their addiction. In such cases, usually no complaint is lodged in Iranian courts to enable us to prevent their occurrence.”

Zolqadr stressed that certain restrictions are required to be put on women’s marriage age, for child marriage would eventually lead to divorce and cause social harms.