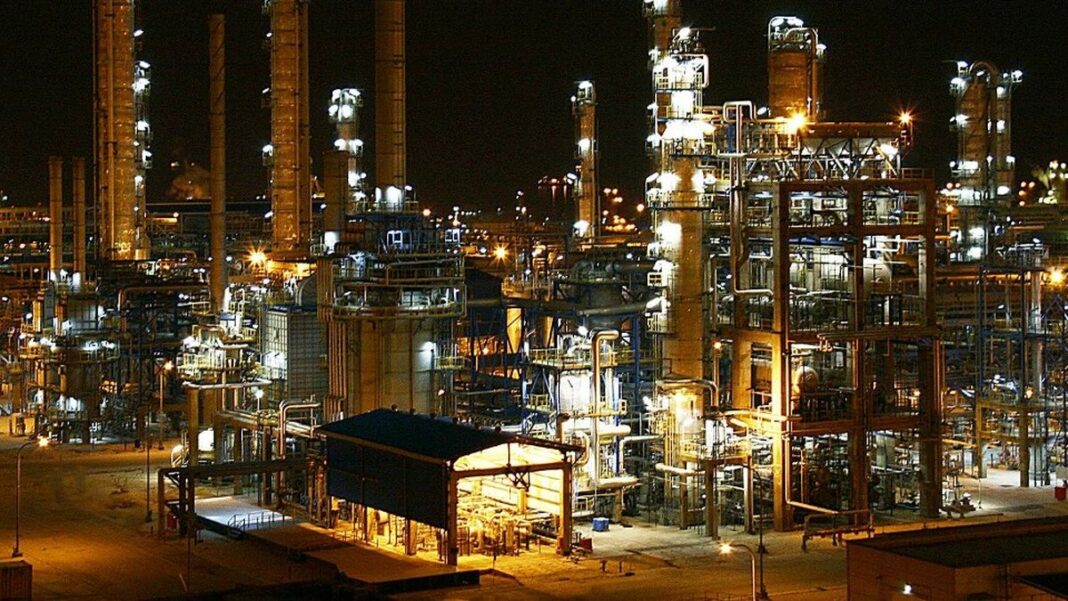 Iran’s petrochemical exports are expected to hit nearly $14bnm by the end of the current calendar year on March 22, says an Iranian official.

Ahmad Mahdavi Abhari, secretary general of the occupational association of employers of the petrochemical industry told reporters on the occasion of the National Petrochemical Industry’s Day that the industry is trying to overcome the problem of trade in raw materials. That is part of a national plan to focus on exports with maximum added value.

Abhari said the industry now has a production capacity of 93 million tons a year. That, he said, is a result of an eight percent increase in national production over the past nine months, during which $10.5bn of petrochemicals have been exported.

Abhari added that the petrochemical industry has also produced 76 percent more foreign currency inflow compared to the year to March 2021.

The official stressed that the industry has produced Iran $11bn of income, thanks to its exports.

Over the past years, Iranian officials have focused on investment in the petrochemical sector to prevent trade in crude oil in its raw form.

The focus on petrochemicals allows the country, as the holder of one of the largest crude reserves in the world, to multiply oil revenues through exports of the strategic resource in processed form.