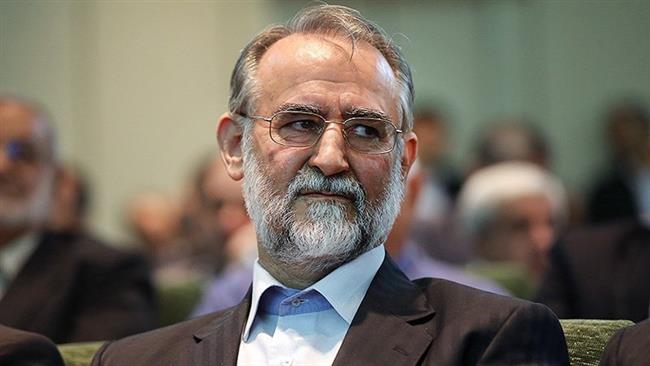 Unofficial connections could pave the way for establishment of joint chambers of commerce between Iran and America, said Gholamreza Shafei.

The Iranian government has given the green light to private business owners to forge trade ties with their American counterparts, an official said on Saturday.

Head of Iran Chamber of Commerce, Industries, Mines and Agriculture Gholamreza Shafei said the government had “advised” for initial connection between the two countries’ private sectors before formal trade links could take shape.

“Unofficial connections could pave the way for establishment of joint chambers of commerce between Iran and America,” he told the Mehr news agency.

Shafei said the idea of setting up a joint chamber of commerce with the Americans was first mooted 10 months ago.

“We thought that the view of the establishment should be taken into account and Iran Chamber of Commerce, Industries, Mines and Agriculture should not act independently.

“Hence, necessary consultations were made with the government and we were advised that a connection should be initially forged between Iranian and American private sectors and strengthened in order to pave the way for establishment of a joint chamber and formal ties among traders,” Shafei said.

He said unofficial links would set the stage for big gatherings where traders of the two countries could get in touch.

The American entrepreneurs, he said, have voluntarily formed a joint Iran-US chamber of commerce but the formation has not been officially registered and the chamber functions as a firm.

Shafei also said American businessmen were showing great interest in building trade relations with Iran, but no official request has been made for face-to-face negotiations yet.

“They are especially showing interest as they see most Western countries are sending big trade delegations to Iran. The Europeans and Southeast Asian countries have no deficit as regards US technology and its quality of machinery. But trade ties with America are important for Iran’s exports because our traditional goods have a favorable market in that country,” Shafei said.