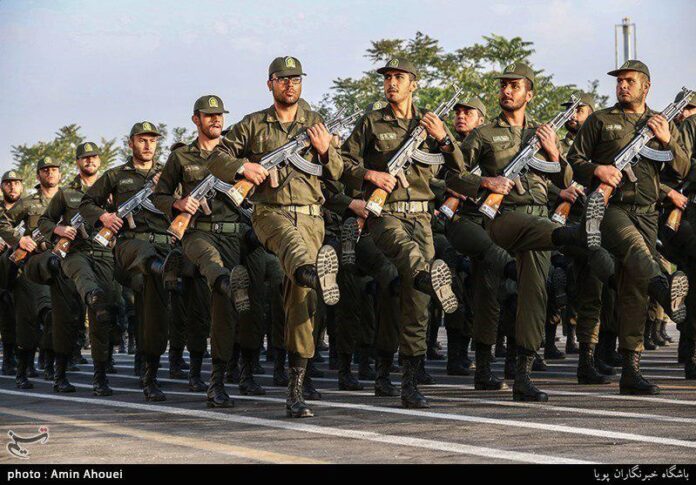 The Iranian Parliament’s National Security Commission is mulling over a plan to abolish the compulsory enlistment of Iranian men above 18 years of age in the military service, and to introduce an alternative plan that would make the army professional.

Abolfazl Aboutorabi, a member of the Parliament’s Legal and Judicial Commission, says the new plan will change the way military service is done in the Islamic Republic.

“Various systems of military service are practiced in different countries in the world, which include professional, voluntary, and compulsory military service and another system called civilian service,” he told the Tasnim News Agency on Monday.

“Compulsory conscription is implemented in just 28 countries. Meanwhile, the length of the service is more than one year only in few of these 28 countries. So the system we have in Iran has so many problems,” he went on to say.

For instance, he added, the majority of cases in the Judicial Organization of Iran’s Armed Forces today are related to draft evasion and escape from the barracks.

To resolve this problem and implement a better system of military service, the Iranian Parliament has introduced a plan based on which the military service is implemented in the form of “Basij volunteers”, he noted.

A similar plan is already being implemented by the Islamic Revolution Guards Corps (IRGC) at the Iranian border areas, Aboutorabi said, adding that the IRGC is currently recruiting Basij volunteers from local people of Sistan and Baluchestan and some western provinces in order to secure the borders.

“Based on the Parliament’s new plan, which has been inspired by the IRGC’s experiences in border areas, the military service will become voluntary and professional, and can last for 5 years,” he noted.

“Those who want to be hired by state bodies but don’t want to be drafted need to make a payment which is three times higher than the total money spent by the Armed Forces for a soldier,” he explained.

According to the lawmaker, the plan has been raised in the Parliament’s National Security Commission, and is expected to be discussed in a working group including representatives of the Armed Forces and the Parliament.

After a number of shooting incidents in some Iranian barracks, which were said to have been caused by the psychological pressure on the draftees, some politicians called for abolishing the draft, including Mohsen Rezaei, the Secretary of the Expediency Council, a powerful body that makes the final decisions on cases where there is a disagreement between the Parliament and the Guardian Council.

Heshmatollah Falahatpisheh, the current chairman of the Iranian Parliament’s National Security Commission, has also called the draft “an obsolete policy.”

“The army must be professional. Even the salaried army staff must undergo psychological exams before they join,” Falahatpisheh told the Fararu news website.

According to Constitution of the Islamic Republic of Iran, all men older than 18 years old must go for military service or conscription. The length of conscription is between 18 months and 2 years.

Military service begins with two months of physical training, in which recruits wake before dawn six days a week for frog jumps and other exercises, and education in weapons, self-defence and responding to chemical attacks. Then they are assigned to up to 19 months of active duty.