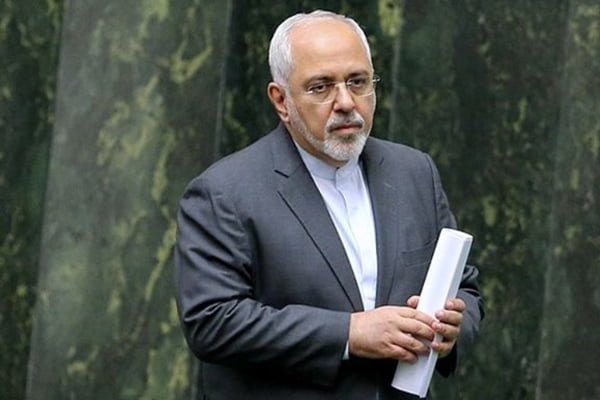 Iranian Foreign Minister Mohammad Javad Zarif will appear in the parliament to respond to questions about the newly-signed convention on the Caspian Sea legal regime.

Iran and four ex-Soviet nations, including Russia, signed a landmark convention on the legal status of the resource-rich Caspian Sea in the Kazakh port city of Aktau on Sunday.

The five states agreed in principle how to divide up the world’s biggest enclosed body of water.

Iranian social media was ablaze on Sunday with rumours that Iran is the main loser in the deal.

This is while Iranian President Hassan Rouhani said the delimitation of the seabed, which determines Iran’s share of the oil and gas reserves of the sea, will require additional agreements between littoral nations.

The five countries have been negotiating their shares of the sea for more than 20 years.