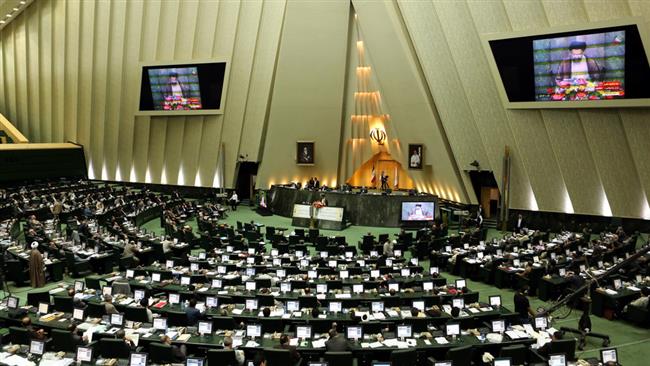 Iran’s parliament has passed general outlines of President Hassan Rouhani’s new budget bill after initially rejecting it over concerns that the proposed cuts could hit vulnerable people the hardest.

The bill for the fiscal Persian year of 1397 which begins on March 20 received 182 votes, with 73 MPs rejecting it while six lawmakers abstained, state news agency IRNA reported on Wednesday.

The proposed budget had been voted down 120 to 83 on Sunday, with MPs expressing dissatisfaction with belt-tightening measures, including cuts to key government subsidies.

They cited living conditions of state employees, stating that the proposed cuts were conducive to more economic hardships.

The parliament has recommended several key amendments, which are to be discussed in detail in the coming days.

Rouhani had sent the draft budget to the parliament in November on the backdrop of general grievances over the rising costs of living and stagnant pays.

Critics say the president has squandered his political capital over a nuclear agreement which has left Iran in no better position than unemployment at 12 percent and inflation hovering around 10 percent.

Rouhani is credited with bringing down inflation from about 40 percent at the start of his office but a restrictive monetary policy has landed the country in a gnawing stagflation.