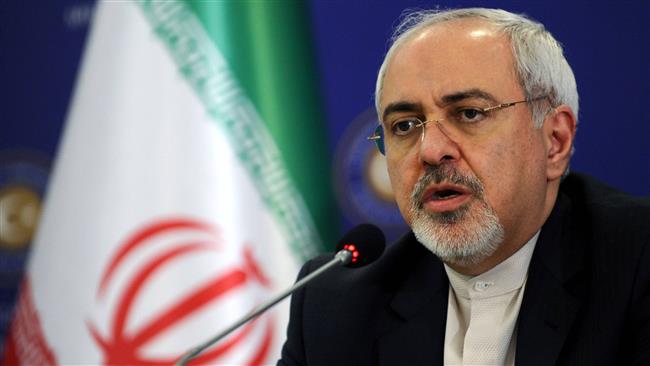 If the other side shows “seriousness” in the ongoing negotiations, “an agreement is very likely,” Zarif said in an interview with German magazine Spiegel.

If the other side shows “seriousness” in the ongoing negotiations, “an agreement is very likely,” said Zarif in an interview with German magazine Spiegel published on Friday.

The senior Iranian diplomat also lashed out at the Saudi regime for considering the prospective nuclear deal between Tehran and the six world powers as a threat to its security.

There has recently been a “flood of offensive comments from Saudi Arabia,” said Zarif, adding, “Some people in the region seem to have panic” about Iran’s final nuclear deal.

Earlier in the day, representatives from Iran and the P5+1 group held a plenary session on Tehran’s nuclear program in the Austrian capital city of Vienna.

The session finalized four days of talks between the two sides. The next round of negotiations between Iran and the six world powers will be held next Wednesday.

Iran and the P5+1 countries – the US, Britain, France, Germany, China and Russia – have been negotiating to reach a comprehensive agreement over Iran’s civilian nuclear activities, and have set June 30 as the deadline for the conclusion of the deal.

The possible deal would see the removal of sanctions imposed on the Islamic Republic in return for enhanced transparency by Iran in its nuclear program.

The sides reached a mutual understanding on the parameters of the Joint Comprehensive Plan of Action (JCPOA) — as the potential deal is called — in the Swiss city of Lausanne on April 2.