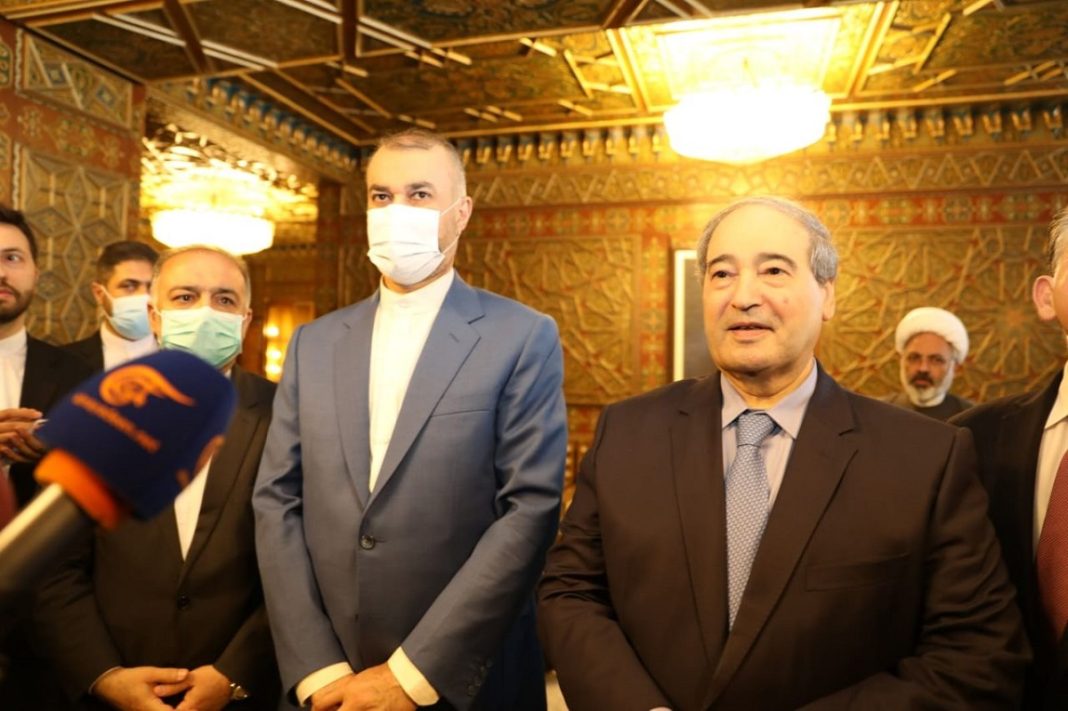 The Iranian foreign minister says Tehran understands Turkey’s security concerns but it is strongly opposed to any military action under any pretext against sovereign nations.

Hossein Amirabdollahian made the comment upon arrival in Damascus on Saturday.
Referring to Turkey’s military incursions into Syria while speaking to journalists, he said Tehran is opposed to war and military intervention in other countries.

Amirabdollahian added that Iran will make any effort to help resolve disputes between Damascus and Ankara.

The top Iranian diplomat also condemned the Israeli regime’s attack on Syria on Saturday and said zionists are bent on creating more difficulties for the Syrian people and further destabilizing the Arab country.

Elsewhere in his remarks, Amirabdollahian described Syrian President Bashar al Assad’s recent visit to Tehran as a turning point in bilateral ties between the two countries.

He said the visit opened a new chapter in bilateral cooperation including in diverse economic fields.