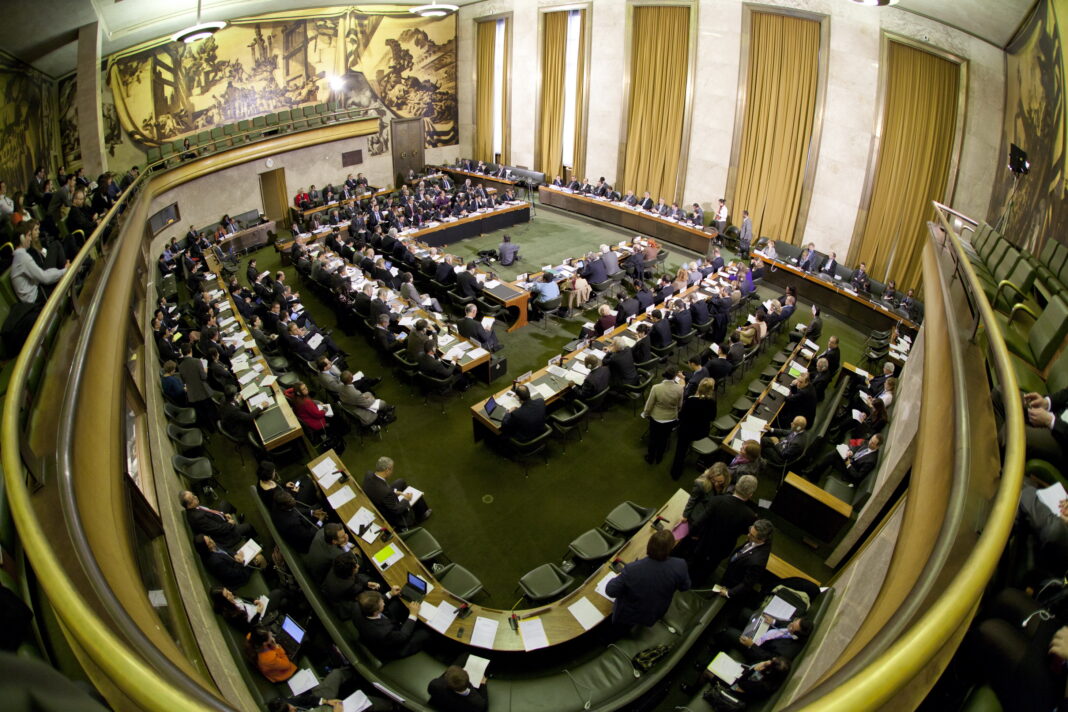 Why is Saudi Arabia dragging feet on resuming talks with Iran?

The Islamic Republic of Iran’s ambassador to the United Nations Office at Geneva denounced the “destructive” presence of Saudi Arabia as an observer in the Conference on Disarmament (CD), pointing to the kingdom’s dark record of military aggression against Yemeni civilians.

In remarks on Tuesday, January 19, Iran’s ambassador and permanent representative to the UN Office at Geneva, Esmaeil Baqaei Hamaneh, deplored Saudi Arabia’s record of creating instability and its destructive role in the region and in the formation of a military coalition against its neighbouring state which has slaughtered civilians, devastated Yemen’s infrastructures, and led to the spread of insecurity and instability in the region.

The Iranian envoy then slammed as “destructive” Saudi Arabia’s attendance at the Conference on Disarmament in Geneva as an observer, saying the Riyadh regime’s involvement in the conference would run counter to the forum’s goals and mission.

Baqaei Hamaneh further decried Saudi Arabia as the spearhead of plans to form coalitions for war and aggression against the neighbours, as the biggest stockpile of destabilizing weapons in the region, and a country pursuing its questionable nuclear program without supervision from the relevant international organizations.

He then concluded that Saudi Arabia could not have any constructive presence in the disarmament debates, saying, “As experience shows, that country (Saudi Arabia) only abuses the meetings and discussions at the Conference on Disarmament to distract public opinion and pin the blame on others for its own mistakes and crimes in Yemen.”

According to the decision-making process in the Conference on Disarmament that operates on a consensus basis, Saudi Arabia and the United Arab Emirates were blocked from joining the conference as observers in 2021 after the Islamic Republic’s opposition.