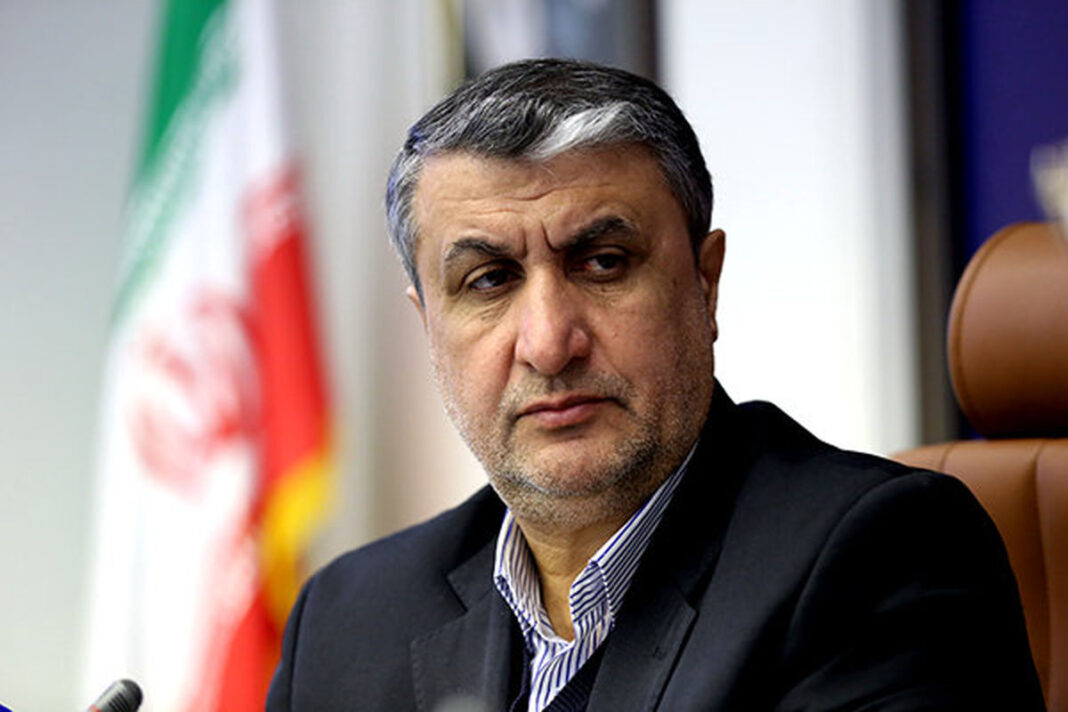 Iran's nuclear chief says the United States must remove all its sanctions against Tehran if it wants to return to the Joint Comprehensive Plan of Action (JCPOA).

The head of the Atomic Energy Organization of Iran Mohammad Eslami says talks between Iran and the P4+1 in Vienna are about a return of the United States to the JCPOA and therefore the Americans must effectively remove all their sanctions in a verifiable manner.

Iran and the remaining parties to its nuclear deal resumed their talks in Vienna on Monday with the Islamic Republic’s lead negotiator Ali Bagheri Kani insisting that the talks are aimed at finding ways to remove anti-Iran sanctions imposed since 2018 when the U.S. unilaterally left the international deal.

Also on the latest visit of the head of the International Atomic Energy Agency to Iran, Eslami noted that Rafael Grossi’s trip was part of IAEA’s routine work in Iran.