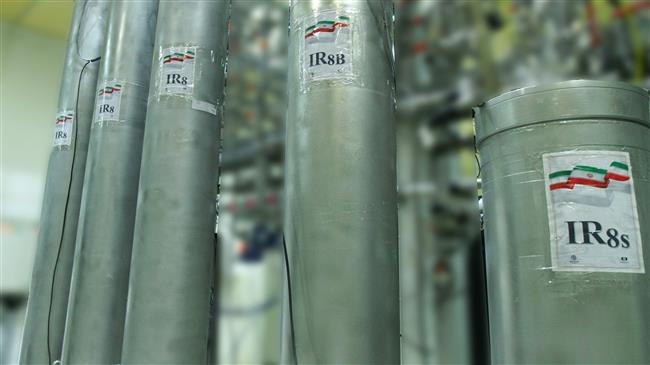 According to Gharib-Abadi, the October 28 incident happened at Natanz nuclear facility, whose entrance includes equipment to check for traces of nitrates.

“The detector’s alarm went off and it was signaling to a specific person,” he said. “They repeated this procedure again and again, and unfortunately, the results were the same all the way for only that specific inspector.”

The Iranian envoy says as they waited for a female employee to search the inspector, the woman inspector went off to the bathroom, and when she came back, she no longer tested positive. He said the team took samples from the bathroom, and seized her handbag.

Gharib-Abadi said he hoped further tests by Iran and the IAEA would explain what happened.

“Needless to say that Iran, like all other members of the Agency, cannot condone any behavior or action which may be against the safety and security of its nuclear installations, especially … considering the past sabotage attempts in its nuclear facilities,” he said.

Nitrates are a common fertilizer. However, when mixed with proper amounts of fuel, the material can become an explosive as powerful as TNT. Swab tests, common at airports and other secure facilities, can detect its presence on the skin or objects.