Nour News: Iran will not accept new obligations under JCPOA 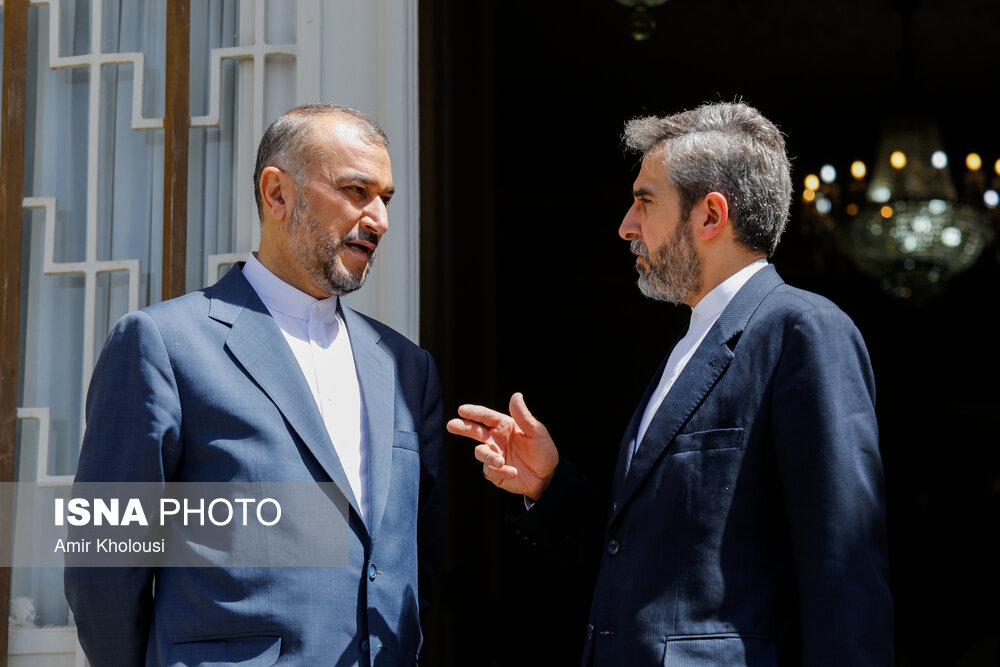 In an editorial, Nour News, a media outlet affiliated to Iran’s Supreme National Security Council, has dismissed US claims that the Islamic Republic has retreated from its previous preconditions for the revival of the nuclear deal, JCPOA.

Nour News said it was the US that left the JCPOA and in the event of returning to the agreement, it’s Washington that’s retreating from its position.

The editorial also described the administration of US president Joe Biden as weak.

It said the US media campaign that aims to portray Iran as the weak side can to some extent explain the delay in the White House’s response to the EU’s proposed draft to revive the JCPOA.

Nour News’s editorial further said the Biden administration is hesitant about making necessary decisions and putting forth initiatives during the Vienna talks to advance the negotiations.

It further referred to the upcoming mid-term elections in the US, saying Biden’s Team is under tremendous pressure from Democratic critics and also from the Republicans while the traditional opponents of the sanctions removal talks, namely the Zionist regime, is using its full leverage in the US to prevent the JCPOA’s revival.

Nour News noted that mainstream Western media’s efforts in recent days to insinuate that Iran has retreated from its demands seems to be for domestic consumption and also to be aimed at relieving the huge pressure by the opponents of the JCPOA and the pro-Israeli lobby groups in the US.

The editorial said all he restrictions the Western media cite as signs of Iran’s retreat are part of Iran’s commitments under the JCPOA and are not out of the deal.

Nour News stressed that the Islamic Republic of Iran has never relinquished its red lines nor will it accept any new obligations under the JCPOA.