Iran Not 1st Country to Lop Zeros Off National Currency 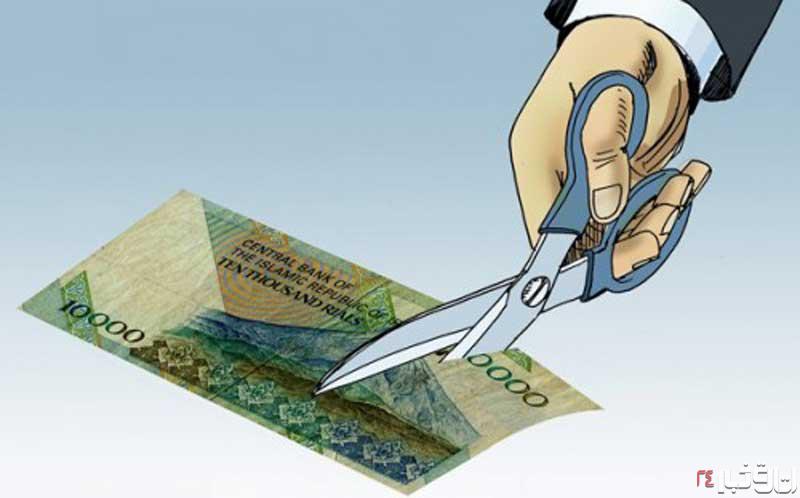 The idea of knocking off zeros from countries’ national currencies goes back decades, with some governments removing noughts from banknotes several times to harness inflation.

West Germany was the first country to see zeros removed from its national currency as it was gripped by galloping inflation after World War II ended. Accordingly, the new Deutsche Mark hit the market. Afterwards, especially from the 1960s and 1970s onward, the same measure was adopted in different countries, mostly developing nations.

Countries whose economies was suffering from spiraling inflation and whose currencies were fast losing value began to chop zeros off their monetary units in order to make economic and commercial transactions easier and reduce costs. Most economists believe lopping zeros from banknotes will have no influence on economic indices as well as supply and demand, and that such a move mostly has a psychological effect on society.

Turkey, which lies next to Iran, had a similar experience which is worth studying. A European country with a social fabric of developing nations. Turkey removed six zeros from its currency in 2005. Inflation began to grow in Turkey in the early 1980s and kept spiraling on. Each US dollar was exchanged for 1,422 old Turkish Liras in 1988, which rose to more than 5.1 million old Turkish Liras in 2003. Reports suggest that in the early 21st century, Turkish people had to pay several Liras to buy a loaf of bread. Finally, six zeros were lopped off Turkey’s currency in January 2005 when the new Lira replaced the old one.

After Argentina, Brazil is another country which removed a large number of zeros from its monetary unit. Brazil had lopped three zeros off its national currency back in 1942. It removed another three zeros in 1967. Brazil got mired in raging inflation in the 1980s due to enormous amounts of debt. The country removed another six zeros, in total, in 1986 and 1989. As the move was not sufficient to rid the nation of the crisis, Brazil chopped off another three zeros in 1993.

Venezuela, too, slashed three noughts from its currency in 1997; nevertheless, the inflation rate in the country has risen from more than 24 thousand percent to over 815 thousand percent. According to the United Nations, upwards of 2.3 million Venezuelans have fled the country due to the economic crisis, poverty and hunger.

The Zimbabwean government knocked off three zeros from its monetary unit in 2003 when the inflation rate in the country hovered around 1,000 percent. Still, the government has, so far, not taken any action to curb inflation and has simply relied on the psychological impact of the removal of the zeros. Obviously, that psychological effect soon faded among people and galloping inflation wrecked the country’s economy, so much so that the Zimbabwean dollar collapsed. At the moment, the inflation rate in the African country has crossed the 11 million percent mark. This comes at the time when the country’s central bank says it has no longer any banknote paper available to print currency.

Knocking off Noughts from Iran’s Currency

The idea of lopping off zeros from Iran’s national currency (the Rial) goes back to the 1990s when the Central Bank of Iran put the issue on its economic agenda. However, some authorities disagreed with the move; so, planned studies into the initiative were called off. The reason behind floating the idea of removing zeros from the national currency was the high inflation at the time which was brought about by the plan to open up

the economy, shockwaves on the oil market created after the Cold War, and petro-dollars being funneled into Iran’s economy in the fifth and sixth administrations.

And now, the plan is going to be implemented in the country at a time when the coronavirus crises have gripped all countries the world over and Iran’s inflation rate stands at 34.8 percent. Based on the initiative, four zeros will be lopped of the Iranian Rial, and each 10,000 Rials will equal 1 Toman

Afte receiving approval from Parliament, the plan will get off the ground two years’ from now and the Toman will become the nation’s official currency.