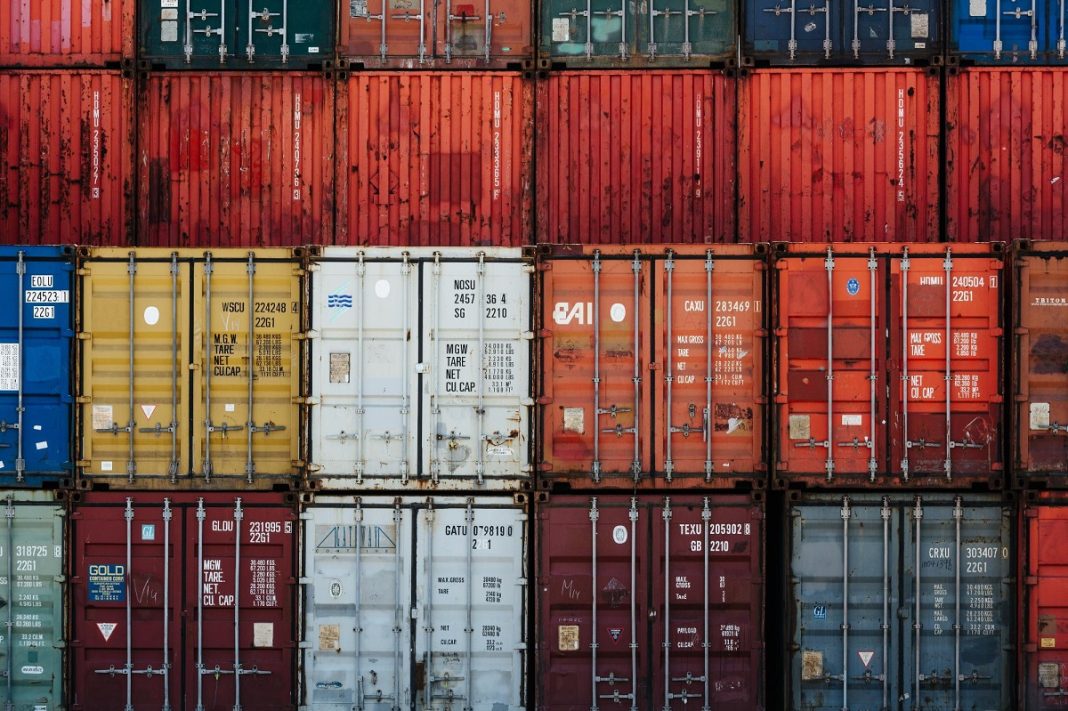 Iran’s non-oil trade volume with permanent and observer member states of the Shanghai Cooperation Organization (SCO) has increased by 29 percent in the second quarter of 2022 compared to the same period last year, the spokesperson for Iran’s Customs Administration says.

Rouhollah Latifi said on Thursday that the country has traded 12.3 million tons of non-oil goods worth nearly $9.85 billion with 11 members of the organization during the spring this year.

Iran exported $5.5 billion worth of non-oil goods, which saw a 20% boost, and has imported $4.34 billion in non-oil goods, constituting a 41% increase.

Iran is on path to increase its relations with the bloc.

The Islamic Republic of Iran and the republic of Kazakhstan inaugurated a new railway network last month that connects the Central Asian country to Turkey.

Meanwhile, Iran and Russia have set up joint trade centers to promote the International North-South Transport Corridor, which connects Russia to India.

The increase in trade ties comes as Iran will become a full member of the SCO later this year.

Iran joined the organization as a permanent member last September.

The SCO was founded in Shanghai in 2001 by Kazakhstan, Kyrgyzstan, Tajikistan, Uzbekistan, Russia and China to resolve territorial disputes. Over time, it expanded to cover more areas, including security, economy, energy, and culture.

Iran’s Deputy Foreign Minister for Economic Diplomacy Mehdi Safari has proposed a single currency for SCO members to facilitate economic integration among them.