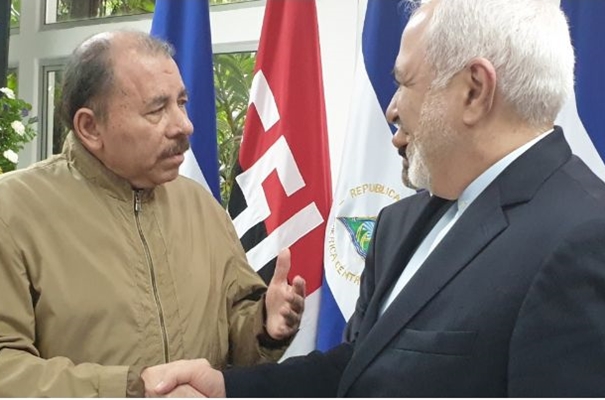 Iranian Foreign Minister Mohammad Javad Zarif has discussed a range of bilateral issues as well as the US sanctions in separate meetings with top Nicaraguan officials including President Daniel Ortega.

In a Monday meeting with Ortega, Zarif once again berated Washington for imposing sanctions on countries.

“Contrary to all laws, regulations and resolutions, the US government commits economic terrorism against independent nations,” said the top Iranian diplomat.

The Nicaraguan president, in turn, said his country never accepts the concept of US sanctions as they are not in accordance with international law.

“Washington’s sanctions on the Iranian and Nicaraguan nations are unilateral and illegal,” he said.

Ortega underscored that everybody is dismayed at the situation created by the US in the world, but some do not express it.

“The White House insults the whole world, even its own allies, using the means of blackmail and violating international trade regulations,” he said, adding that such behaviour will boomerang on the US.

Nicaragua Urges Unity among Countries under US Sanctions

President of Nicaragua’s National Assembly Gustavo Porras Cortés has also called on all countries in the world suffering from the US sanctions to unite against Washington’s unilateralism.

Speaking in a Monday meeting with Zarif, the Nicaraguan official said there is no doubt about the unity of all countries suffering from the US’ pressure and economic terrorism.

“The anti-arrogance front is faced with the media propaganda and economic war of the US and its allies, and that necessitates our unity,” he added.

Zarif, in turn, conveyed the warm greetings of Iranian Parliament Speaker Ali Larijani to the Nicaraguan official, inviting Porras Cortés to visit Iran on behalf of the Iranian top lawmaker.

The Iranian foreign minister touched upon various areas of cooperation between the two countries, saying Tehran is ready to further enhance and deepen its relations with Managua on all fronts, especially in the domain of economy.

Zarif earlier held talks with a number of Nicaraguan ministers and senior government officials in Managua.

During the meeting, the two sides explored avenues for developing and enhancing Tehran-Managua relations, especially in the economic field.

The high-level meeting also resulted in an agreement on preparing a roadmap for economic, trade, financial, and industrial cooperation between the two sides and with regional countries. 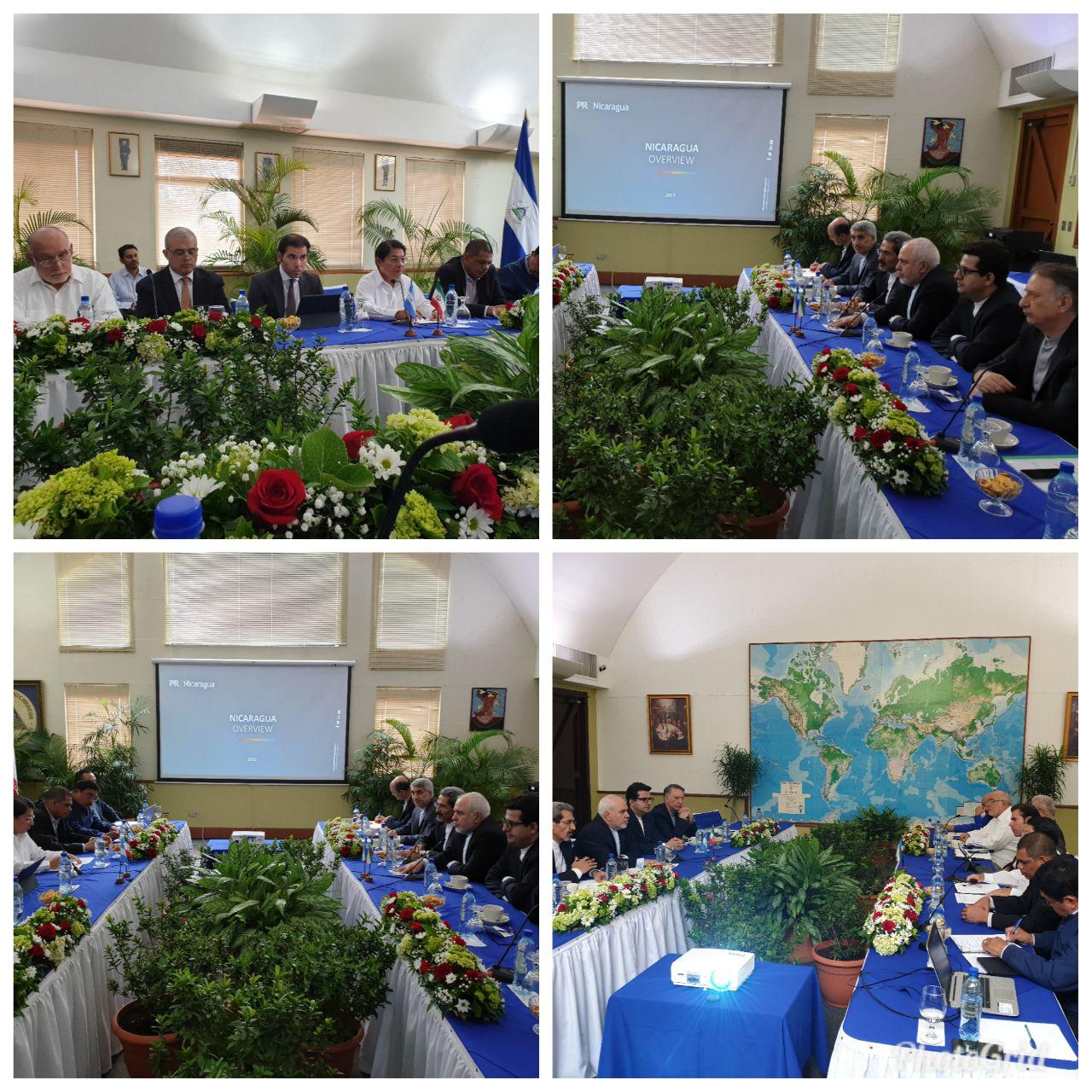