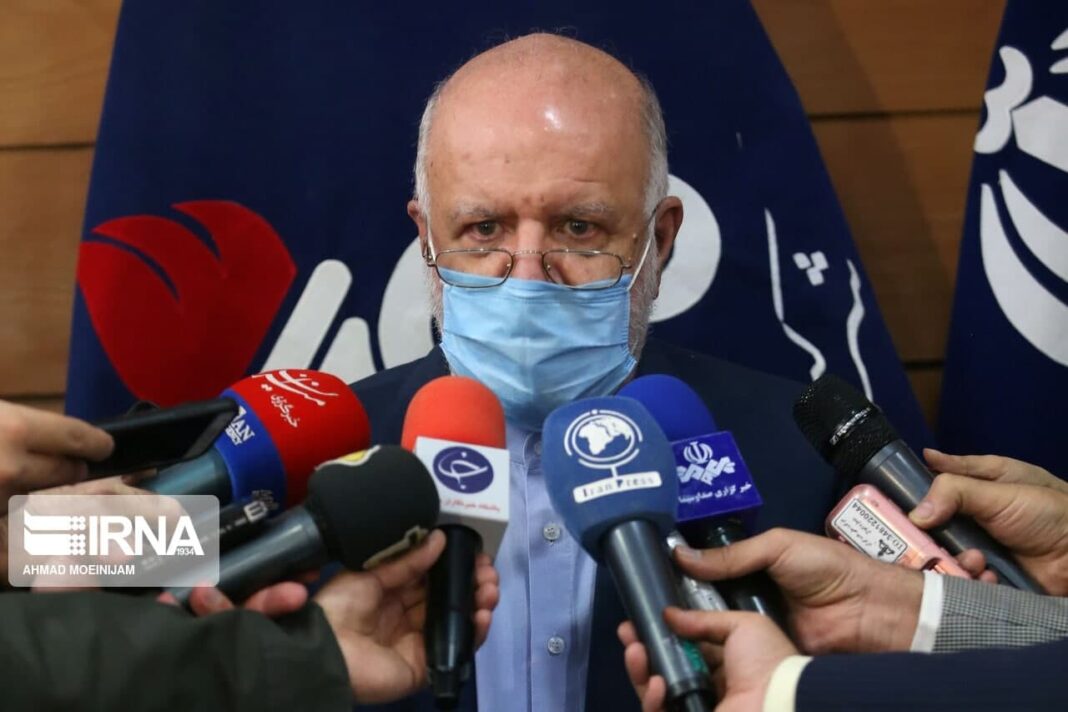 Bijan Namdar Zangeneh touched upon sanctions imposed on the country’s oil industry, and said, “If sanctions are lifted and resources are provided for the revival of oil wells whose production has dropped, it will be quite possible to export 2.3 million barrels of crude a day.”

“There is [good] market for Iran’s oil, and prices will not fall,” he noted.

The Iranian oil minister was blacklisted by the US Treasury Department last month. In reaction, Namdar Zangeneh said the move was a testimony to Washington’s failure to drive Iranian oil exports down to zero.

“The sanctions on me and my colleagues are a passive reaction to the failure of Washington’s policy of bringing [Iran’s] oil exports to zero,” said the minister back in October.

The oil minister also emphasized last month that he had no assets held abroad to be subject to the US sanctions, saying he would sacrifice his life, assets and dignity for Iran.