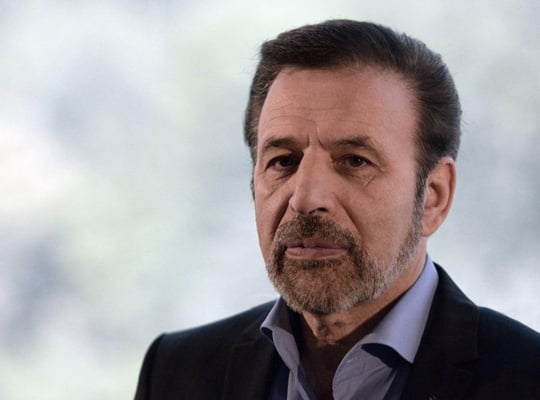 President Hassan Rouhani’s Chief of Staff Mahmoud Vaezi has called for further unity among all domestic parties in the wake of the anti-Iran moves made by the triangle of the US, Saudi Arabia, and Israel.

Vaezi, who is widely believed to be one of the most influential cabinet members, says the country’s problems cannot be resolved if there is division among political factions.

Speaking to reporters on Wednesday, Vaezi called on all factions, groups and parties to get united in the face of the latest US moves.

He then described the latest remarks by the US Secretary of State Mike Pompeo as “a bunch of slogans” and said no state in the world except for a number of small countries backed the US move to withdraw from the multinational Iran nuclear deal, ISNA reported.

“The US officials imagine that they can achieve their goals in Iran by claiming that they are supporting the Iranian nation but our people know the real US. Pompeo’s statements had no impact on Iran’s stance neither inside nor outside. We have chosen our way.”

On Monday, at the Heritage Foundation, Pompeo stated that Trump’s administration has started developing “the strongest sanctions in history” if Iran does not relinquish its desire to make and own nuclear weapons.

Vaezi pointed to the ongoing talks between Iran and other parties to the Joint Comprehensive Plan of Action, and said he thinks Tehran and Europe can move forward step by step.

He referred to the creation of the new alliance of the US, the Zionist Regime and Saudi Arabia against Iran and said “today, we need unity more than ever. We should stop division and reach consensus on our national interests.”

Elsewhere in his remarks, Vaezi said people expect the Islamic Establishment to resolve their problems.