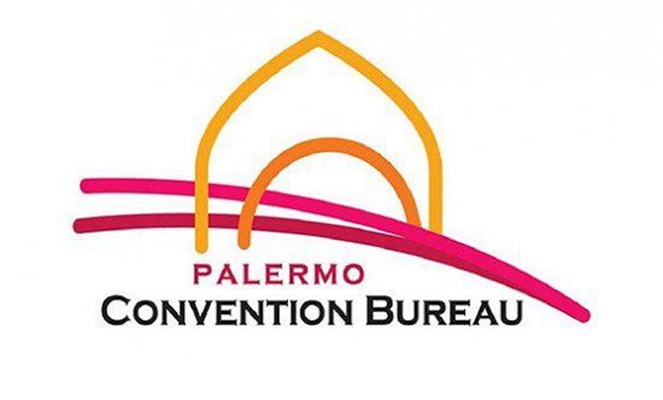 Iranian Vice President for Legal Affairs, Laya Joneydi, says when Iran, in accordance with its domestic law, implements the provisions of the Palermo Convention against Transnational Organised Crime, it must also benefit from the convention’s advantages.

She further noted that when a crime occurs or the perpetrator escapes, we should ask the other member states to extradite the perpetrator or give information about the possible crime based on the Convention. “We can also exchange criminals with other countries if we join it.”

“We should be able to benefit from the conventions and to do so we must join the Palermo Convention,” underscored Joneydi.

The United Nations Convention against Transnational Organised Crime, adopted by General Assembly resolution on November 15, 2000, is the main international instrument in the fight against transnational organised crime. It was opened for signature by member states at a conference convened for that purpose in Palermo, Italy.