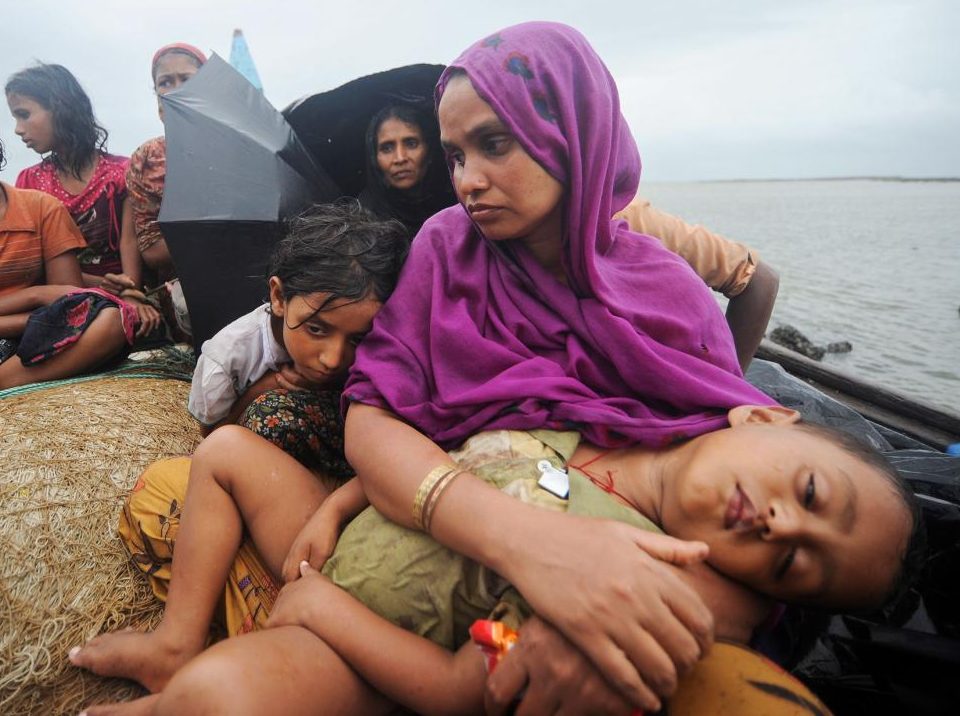 Several Iranian lawmakers have criticized Muslim countries for remaining silent over the crackdown on Muslims in Myanmar.

Senior member of the Parliament’s Foreign Policy Commission Hossein Naqavi Hosseini says the fact that the Myanmar government is behind all crimes committed against the Rohingya shows the crackdown goes beyond religious differences only.

“All the crimes against Muslims in Myanmar were committed at the hands of the country’s army troops and police, whose role in the violence is crystal clear, so one cannot say the crackdown was simply due to religious differences between Muslims and Buddhists.”

According to a Farsi report by ICANA, he held the Myanmar government responsible for the lives and property of Rohingya Muslims, saying one should not remain tight-lipped in the face of such crimes.

Naqavi Hosseini urged Muslims states, the Organization of Islamic Cooperation and the UN not to simply condemn the atrocities against Muslims, asking them to take practical steps as well.

He said the way to deal with the Myanmar government is to use economic and political pressure.

Qassem Jassemi, another MP, also took a swipe at international organizations and so-called advocates of human rights for remaining silent vis-à-vis the atrocities committed against the Rohingya.

He said international organizations and human rights institutions raise a hue and cry through international media for the most trivial matters, but have only settled for the very basic actions when it comes to the ruthless massacre o Rohingya Muslims.

He also slammed Islamic countries for remaining silent against the violence.

“Islamic states’ inaction on the Myanmar government’s brutal behaviour toward Muslims is unacceptable, and it is necessary that this government be put under pressure in any way possible, be it political pressure or economic pressure or the like, to make it stop its actions against Muslims,” Jasemi stressed.

Abolfazl Mousavi Boyuki was another lawmaker who called for action against the persecution of Rohingya Muslims.

He said the killing of Muslims is a genocide strategy on the hegemonic powers’ agenda.

The MP said enemies of Islam target Muslims under the pretext of religion, but it fact they are following a political agenda.

“International organizations issue statements for any legal action in the trial of a criminal , but they have remained silent vis-à-vis the violence against Muslims in Myanmar because supporting Muslims is not on their agenda,” said Mousavi Boyuki.

He said Iran cannot help Muslims in Myanmar by sending in military groups, but it should go into action through political and economic ways.

“It is required that Muslim countries work in tandem to exert economic pressure such as sanctions on Myanmar and reduce the level of their political and diplomatic relations with the country,” the legislator noted.