Iranian MP slams US as “greedy” regarding nuclear deal talks 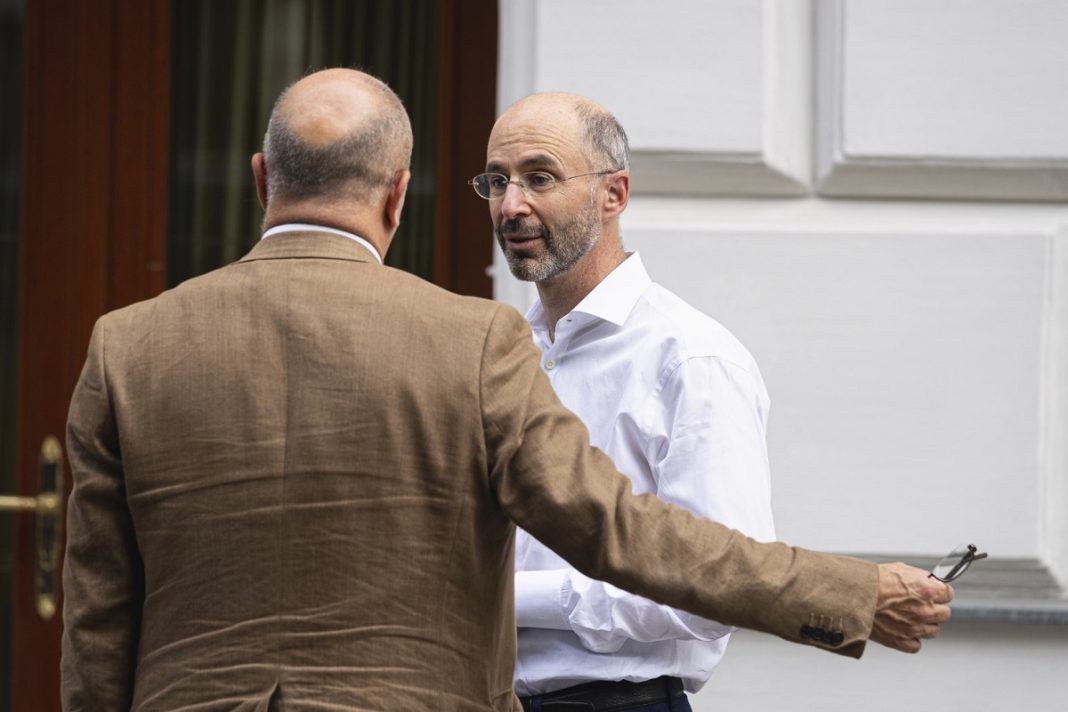 An Iranian lawmaker says the Islamic Republic cannot accept nuclear restrictions before making sure that the interests of the Iranian people are met.

Hossein Noushabadi was speaking in reaction to the US side’s recent comments about Iran’s response Washington’s proposals regarding revival of the 2015 nuclear deal, the Joint Comprehensive Plan of Action, JCPOA.

Noushabadi said the White House wants more than what’s enshrined in the JCPOA and that is why the US called Iran’s response “unconstructive.”

The Iranian MP underlined that Iran wants transparency and a deal that would lift all sanctions on the country.

He added that Tehran also seeks guarantees and verification of the removal of the bans. The lawmaker stressed that the Islamic Republic is defending its nuclear program because it has moved within the confines of the International Atomic Energy Agency, IAEA, up until now.

Noushabadi noted that Iran seeks guarantees because it does not trust then other sides.

Noushabadi said if there are no guarantees, transparency and verification of sanctions removal, the past bitter experience will arise again.

The Iranian lawmaker noted that Tehran is seeking to finalize a deal within the rules and regulations of the IAEA and in line with its own national interests.