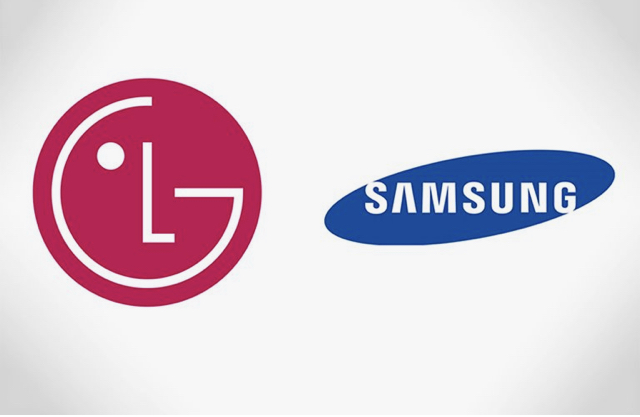 A member of the Iranian parliament’s presiding board has called on the government to prevent products of South Korean companies, which “betrayed us”, to easily return to the market.

“I have heard Samsung and LG companies are going to return to Iran under strange circumstances,” said Alireza Salimi.

“The day we were in need, Samsung and LG left Iran. It would be unacceptable if, with the window opened by the US, South Koran products are supposed to enter our country, instead of the Iranian money frozen there.”

He added that 500 factories are now manufacturing home appliances inside Iran, which makes the return of foreign companies questionable.

“The government, with its special attention in this area, should take note and know that companies such as Samsung and LG, which have betrayed Iran, should not be easily allowed to return to our country,” Salimi noted.

“In the field of home appliances industry, both in terms of quantity and quality, great strikes have been taken in our country, and the government and the parliament will never allow domestic products to be weakened, seeing their high quality, and will not allow the manufacturing of Iranian products to be disrupted,” he said.

South Korea froze over $9 billion in Iranian assets after the US withdrew from the Iran nuclear deal in 2018 and re-imposed its unilateral anti-Iran sanctions.