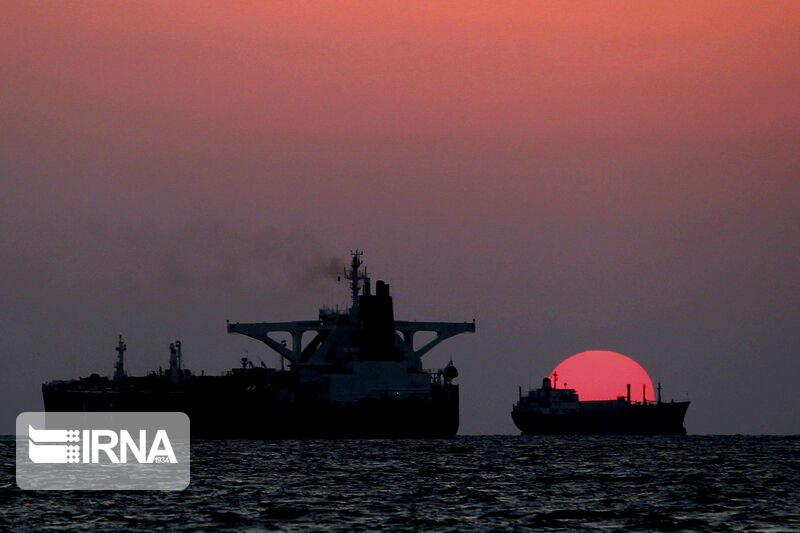 A member of the Presiding Board of the Iranian Parliament’s Energy Commission said Iran's oil exports have increased significantly, citing reports from international institutions and oil tanker tracking companies.

Hossein Hosseinzadeh attributed the rise in crude exports to measures taken by the Oil Ministry.

He also referred to the gas swap agreement with Turkmenistan, saying the deal promises to revive and develop economic cooperation with the country, which could thwart the US scheme to remove Iran from the regional gas market.

The lawmaker also said the gas swap deal revived economic relations with Turkmenistan, which is certainly in the interest of the Islamic Republic.

Hosseinzadeh added that the agreement is also a good opening in the field of diplomacy.

On Tuesday, Iranian President Seyyed Ebrahim Raisi also said Iran’s foreign currency reserves are in good condition, and unlike the first days when we took over the government, we are not worried about the situation.

He added that oil sales are in good condition as well despite threats and sanctions.