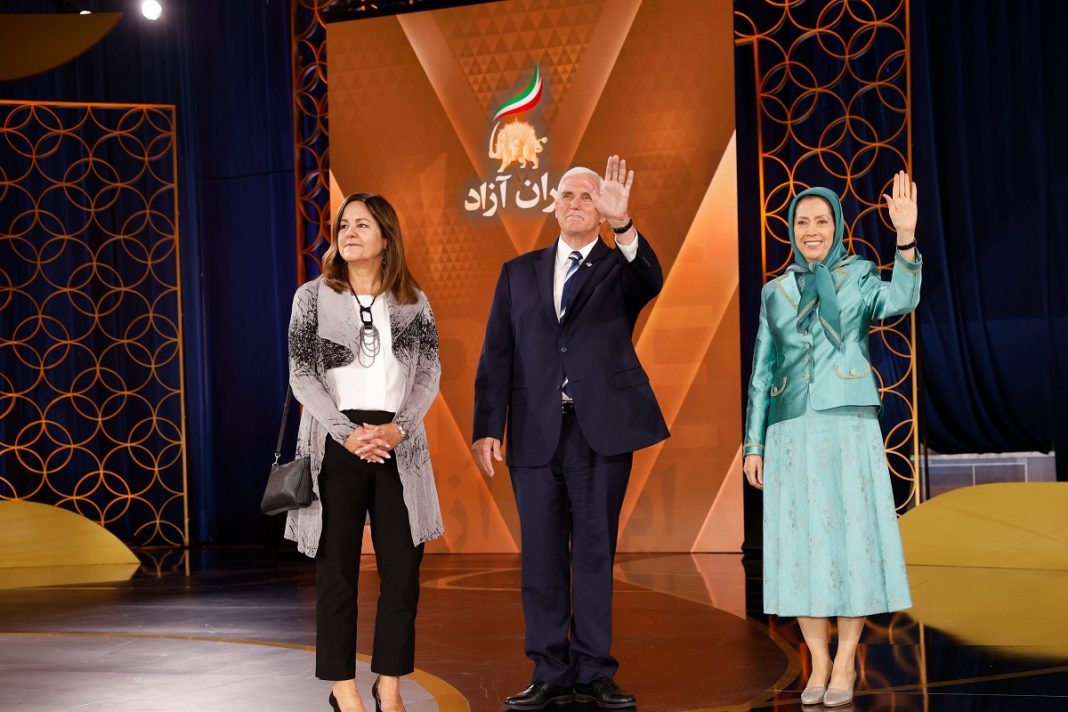 Kazem Gharibabadi, in a tweet, was referring to Pence’s meeting with the leader of the terror group (MKO) and its members in Albania.

Gharibabadi added that this also shows the US harbors ill-intentions toward the Iranian people as the MKO is responsible for the death of 17,000 innocents in Iran.

The MKO was on the US terror blacklist for many decades until former US president Barack Obama delisted it during his tenure.

The group is also notorious for its involvement in bloody crackdowns by the former Ba’athist regime of Iraq against opponents of ex-dictator of the country Saddam Hussein.