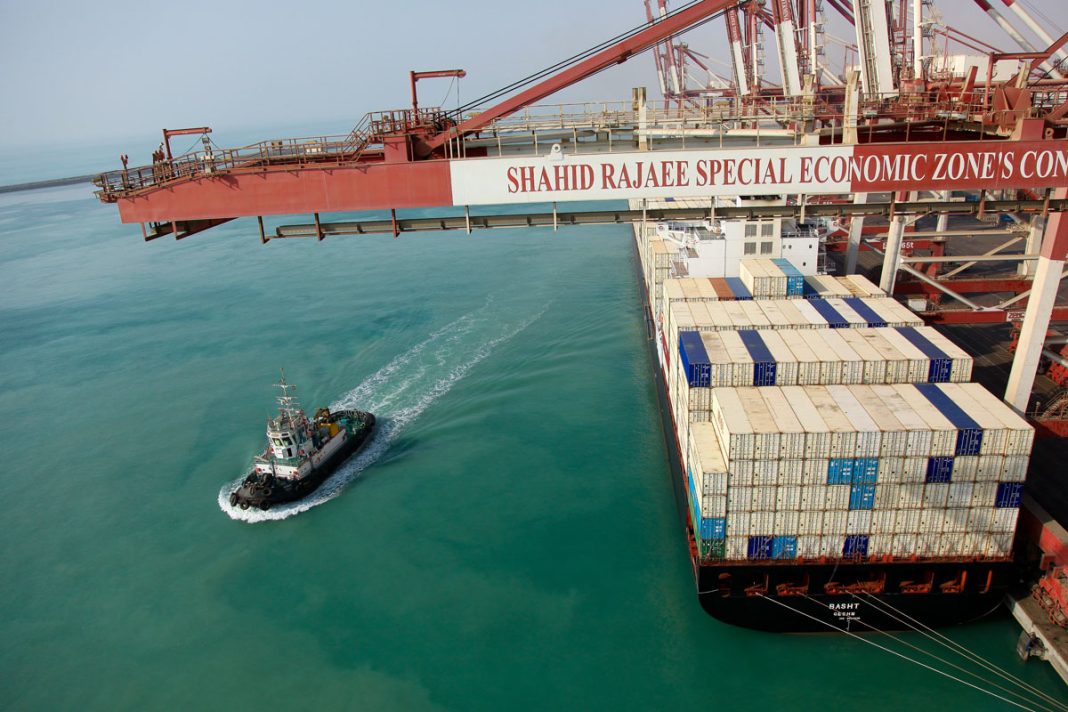 Deputy Iranian Minister of Roads and Urban Development says an increase in the number of marine transportation fleet in the northern and southern waters is expected to lead to considerable rise in trade with neighboring countries.

Ali Akbar Safaei, who is also the managing director of Iran’s Ports and Maritime Organization, says the country has begun the transportation of goods from Russia to the Persian Gulf, Sea of Oman countries and Indian Ocean regions.

He says Iran is seeking to increase such transit through its territory to reach the target of 10 million tons of goods.

The official also noted that his organization if planning to give out loans to the private sector to help the development of infrastructure and other required facilities in port cities.

Safaei said this is besides the finance earmarked for passenger vessels and port facilities.

The official also called for visa-free travels to Kuwait, saying the Persian Gulf country is just three hours away from the southern Iranian coasts by sea, and increased marine travel to the country can serve both tourism and trade purposes.

He underlined that the southern port city of Khorramshahr is now a growing hub for imports and has hosted 340 container ships so far this year, and called on the government to help tackle existing loading and unloading problems in the area to help improve its role in economic trade with other countries.