Iran Left Out of World Bank Meeting on COVID-19 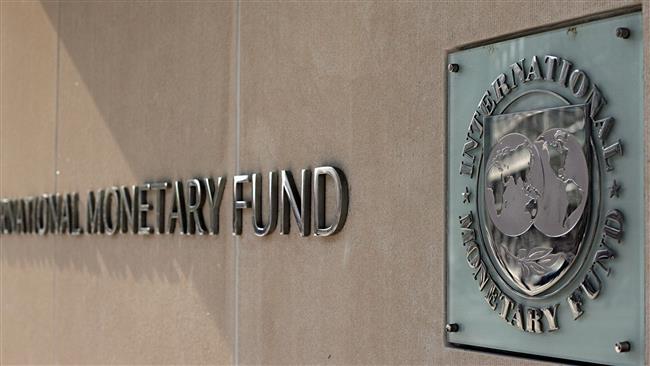 Iran’s representative in the International Monetary Fund (IMF) says the World Bank has excluded the Islamic Republic from a gathering on the battle with coronavirus.

The World Bank has refused to invite Iran to a video conference meeting on the fight against COVID-19, which was held jointly with the IMF and attended by the economy ministers of the MENA (Middle East and North Africa) region, Iran’s envoy to the IMF announced.

In the joint meeting, held three days ago, the MENA ministers discussed the plans to protect people against COVID-19 and mitigate the economic damages caused by the disease, Hossein Mirshojae’ian added, noting that the IMF and the World Bank have promised in the meeting to provide more supports for those countries.

“We’d appreciate the World Bank and the MENA team, but Iran has been unfortunately not invited to the conference, while such pandemic and contagious disease requires global cooperation, and the countries gripped by the virus really need inclusive supports from the World Bank without any expectations,” the Iranian envoy said in a tweet.

Earlier in March, the governor of the Central Bank of Iran said he has asked the International Monetary Fund for a $5 billion loan that would help the country deal with the outbreak of COVID-19, saying the IMF’s response will be a litmus test for claims about relief aid for containing the disease.