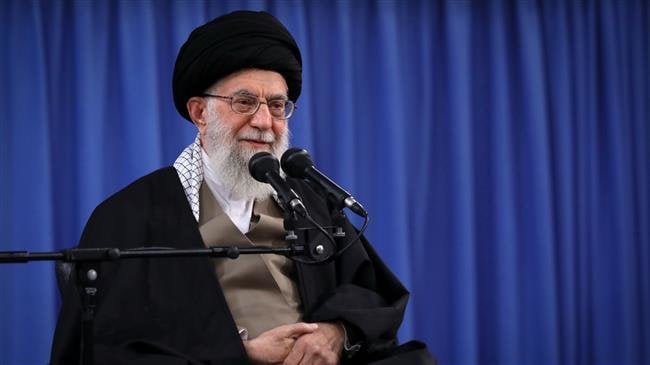 Those granted “Islamic clemency” through the Leader’s approval had been convicted at the country’s public and Islamic Revolution courts, the Judicial Organization of the Armed Forces, and the State Discretionary Punishment Organization, IRNA reported on Thursday.

Ayatollah Khamenei issued the approval on the occasion of the 40th anniversary of the victory of the Islamic Revolution in response to a letter from Iran’s Judiciary Chief Ayatollah Sadeq Amoli Larijani who had asked for clemency for a large group of eligible convicts.

In his letter, Ayatollah Amoli Larijani mentioned the following categories as the eligible convicts for the Leader’s pardon:

– Those sentenced to maximum six months in jail, whose sentence has not been carried out yet for any reasons provided that they were not sued by natural persons as plaintiff or could obtain the plaintiff’s consent before March 6, 2019;

– Those sentenced to paying reparations amounting to 10,000,000 rials (around $80) or less, and some of those incapable of paying higher reparations.

– All persons sentenced to flogging according to Islamic law.

The following convicts, however, have been excluded from the Leader’s pardon:

– Those convicted of armed or large-scale smuggling of narcotics;

– those put in jail on security charges with a sentence of more than one year;

– those convicted for kidnapping, if not pardoned by the victim;

– prisoners convicted for rape or involvement in activities aimed at spreading corruption and vice;

– those convicted for armed robbery or aggravated robbery with jail terms of more than five years;