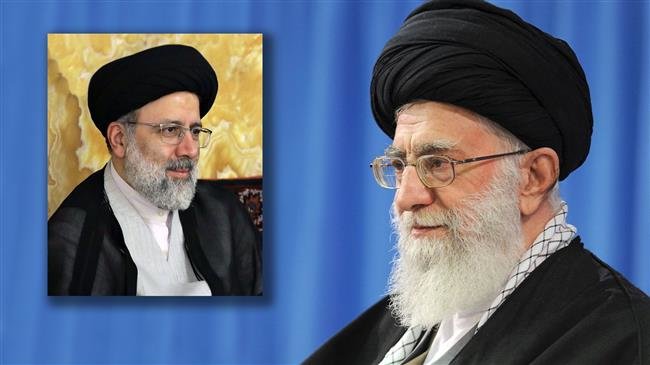 Ayatollah Khamenei made the appointment on Thursday through an official decree, naming Raeisi to replace Ayatollah Sadeq Amoli Larijani, who served in the position for nine years.

In his decree, the Leader cited the knowledge, experience, and efficiency displayed by Raeisi at various junctures and his long-term service in the Judiciary as the basis of his decision.

Raeisi was the Islamic Republic’s former attorney general and, up to his appointment as the Judiciary chief, was the chief custodian of Astan Quds Razavi, the organization managing the affairs of the Holy Shrine of Imam Reza (PBUH), the eighth Shia Imam.

The Leader called the document “beneficial and efficacious,” but advised that first and foremost, the new Judiciary chief should work out a timeline for the implementation of its entire content and commit both himself and his colleagues to its comprehensive fulfillment.

Secondly, Ayatollah Khamenei recommended that the new judicial document must pay due attention to people while being of a revolutionary nature and dedicated to fighting corruption.

Then, the Leader required enlisting by the Judiciary of “qualified human resources,” and called on the branch to promote justice and also revitalize public rights and legitimate freedoms.

Ayatollah Khamenei cautioned Raeisi against preferential treatment and advised him to employ “qualified, revolutionary, and eruditely youths” in the Judiciary’s various positions.

As a high point, the Leader also requested that the Judiciary, under its new headship, work closely and synergistically with the country’s executive and legislative branches.