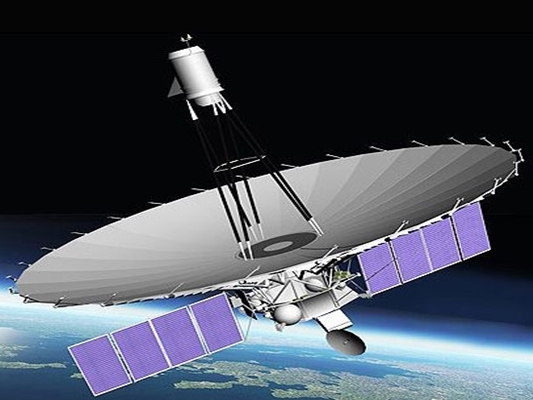 Iran’s Minister of Communications and Information Technology Mohammad-Javad Azari Jahromi says the country’s first radio telescope has been launched into space and more astronomical services will be given to users shortly.

The minister said that the project is in line with the policy of making space technology more applicable.

During a Monday ceremony to inaugurate an EMC lab in Tehran, Azari Jahromi noted that the ten-year plan for the space sector has been completed and now a new plan should be devised, dolat.ir reported.

“For example, monitoring rice and poppy cultivation in the country used to be carried out through this space technology, and now we have localized this technology technically and scientifically.”

He also commented on the construction and launching of satellites as another mission of the Ministry saying that ‘Message’ and ‘Friendship’ satellites could not be put in the orbit, but this is part of the space knowledge experience that the country needs.

“Nahid 1 is currently being delivered to the Ministry of Defence and is scheduled to be put 250 kilometres into orbit,” underlined Azari Jahromi.

According to the ICT minister, another satellite called Victory of Science and Industry would be placed 500 kilometres into the orbit next year as well, while the construction process of “Pars 1” will be finished.

“Based on these experiences, we will build “Pars 2” and “Nahid 2”, and work on “Geo” satellite in the future,” stressed the Iranian minister.