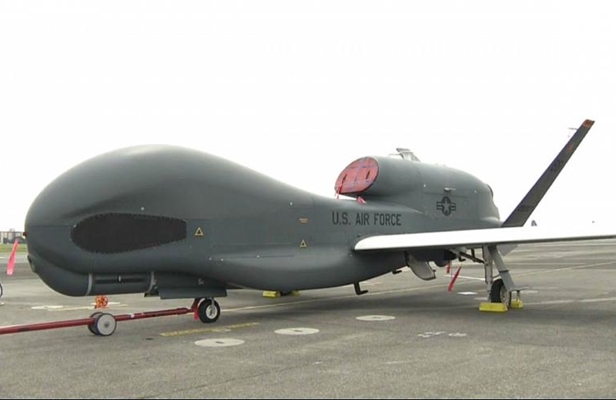 The top general said over the past weeks, the Iranian Armed Forces have given strong warnings to US drones seeking to violate Iran’s airspace.

“We made at least three defensive operations against American drones over the past weeks,” he said.

According to General Rabbani, one of these drones began its operation from a base in Kuwait on May 26.

“It got close to our territorial waters on several occasions during its 20-hour flight in the region but it was forced to sit back after receiving serious warnings by Iran’s armed forces.”

He went on to say that the US decided to withdraw from the Iran nuclear deal after Iran’s huge progress in its missile program.

“Today, our missile program serves as a preemptive measure against our enemies,” he said.

Last month, Iran shot down a US surveillance drone flying over Iranian waters near the Strait of Hormuz.

Washington has been escalating tensions with Iran under Trump. Leading a signature policy of “maximum pressure,” the US quit a United Nations-ratified nuclear agreement between Iran and six world states. It then proceeded to restore the sanctions that had been lifted under the deal.

It has, in addition, sent an aircraft carrier strike group, a bomber task force, an amphibious assault ship, and some 1,500 more forces to the region.