Iran’s Foreign Ministry slammed as unacceptable the killing of Nigerian Muslims by the police in the African country’s northern state of Kano.

“The recurrent scene of cruel massacre of Muslims in a peaceful religious procession without any threat and violence is worrying and unacceptable,” Foreign Ministry Spokesman Bahram Qassemi said on Tuesday.

He also called on the Nigerian government to remain vigilant in the face of violence and divisive factors, urging serious efforts to prevent such crimes against Muslims.

At least 50 people were killed and several others wounded during the Nigerian police attack on a religious procession of Shiite Muslims in Kano on Monday. 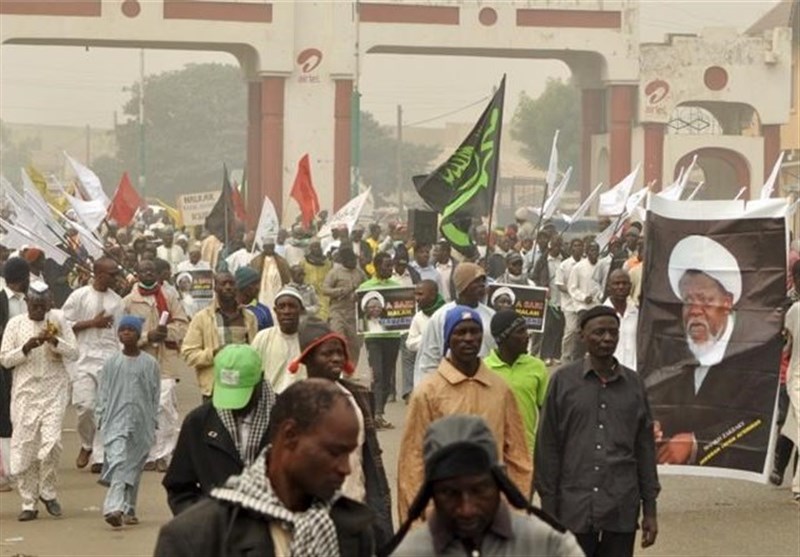 The violence broke out during a march of thousands of members of the Islamic Movement in Nigeria (IMN) from Kano city to Zaria in neighboring Kaduna state -where they had been banned- for the Ashura religious day of mourning.

The Shiite demonstrators were preparing themselves for the upcoming Arbaeen mourning rituals, which mark 40 days after the martyrdom anniversary of Imam Hussein (AS), the third Shiite Imam.

It was the latest in a series of incidents involving the group. A judicial inquiry in August reported that 347 IMN members were killed and buried in mass graves after clashes with the army in December 2015.