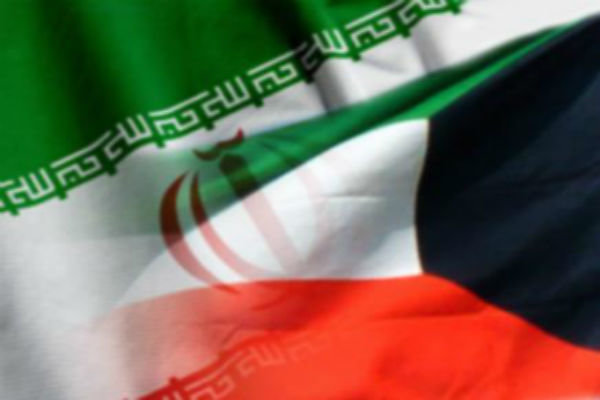 Iranian ambassador in Kuwait has rejected media reports over reduction or severance of the diplomatic ties between Tehran and Kuwait.

Following a meeting with high-ranking officials in the Kuwaiti Foreign Ministry on Tuesday, Alireza Enayati said President Hassan Rouhani has ordered an investigation to the angry protests before the Saudi embassy in Tehran.

Explaining about the meeting on his Facebook account, the Iranian diplomat said he stressed that Iran is a responsible country and is committed to protection of the diplomatic missions.

Enayati said he was told that his Kuwaiti counterpart has been recalled from Tehran only for consultations.

‘Therefore, it turns out that there was no mention of severance or reduction of relations between Iran and Kuwait,’ he added.

‘We see Kuwait walking along the path of prudence and hear the call to solidarity from its officials specially from the Kuwaiti Emir,’ the envoy wrote.