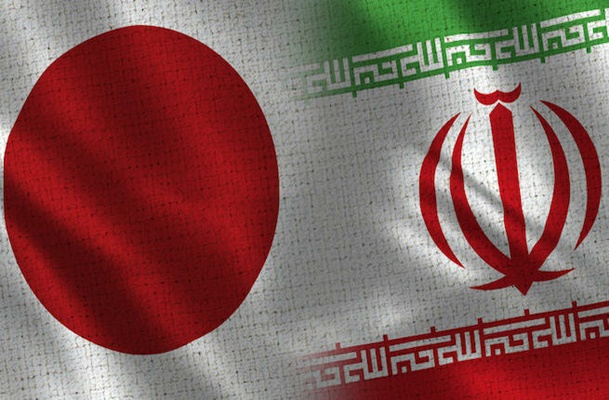 The 11th Joint Consular Meeting of the Islamic Republic of Iran and Japan has been held in Tokyo.

At this meeting, the two sides celebrated the 90th anniversary of the establishment of bilateral diplomatic relations and welcomed mutual cooperation between the two countries on the issues of interest in the consular field.

They also held negotiations and exchanged views on the promotion, consolidation and strengthening of these ties. 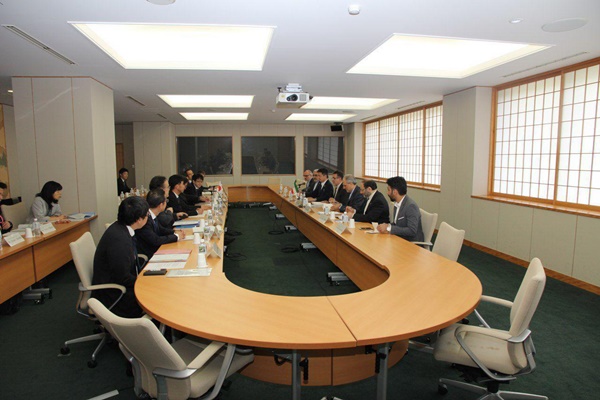 Consular directors of the foreign ministries of the two countries attended the meeting and talked about consular problems, facilitation of visa issuance for nationals of both sides, cooperation in preventing the entry and residence of illegal citizens of the two countries to and in the territory of the other side, and joint cooperation between the Iranian and Japanese police and judiciary to fight against human trafficking and narcotics smuggling.

At the end of the meeting, it was agreed that the next round of consular meeting between the two sides be held in Tehran next year.