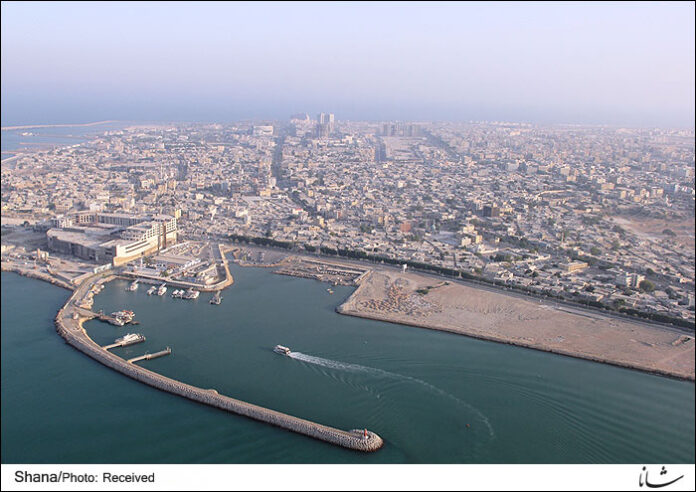 Iran’s deputy foreign minister says the nationals of 180 countries in the world can receive their visas in the southern Iranian island of Qeshm within just 20 minutes.

In an address to the opening ceremony of Qeshm airport’s office of electronic visa, Deputy Foreign Minister for Consular Affairs Hassan Qashqavi underlined that foreign passengers visiting Iran can receive their visas after arriving at Qeshm airport without any need for referring to Iranian embassies and consulates in their own countries.

The foreign passengers can also submit their visa applications at the Iranian foreign ministry portal and receive a tracking code in a short message on their cell phones, he was quoted as saying in a Farsi report by IRNA.

He went on saying with the tracking code the passengers can receive their visa at Qeshm airport within 20 minutes.

The Iranian official also said by establishing the office, the Iranian government has prepared the grounds for attracting further foreign tourists and investments.

“Medical, tourist and other types of visas in the same class are issued electronically at Qeshm airport for half the cost of other visas,” he noted, adding that Qeshm officials can take advantage of the new facilities to attract medical tours to the southern island.

Each week, on average between 140 and 170 flights are carried out through Shiraz, Esfahan, Mashhad, Tehran and Dubai lines by Zagros, Qeshm Air, Me’raj, Iran Air, ATA, Aseman, Taban, Kish, Mahan and Sepehran airlines. It is expected the number will increase by 25 percent in near future.