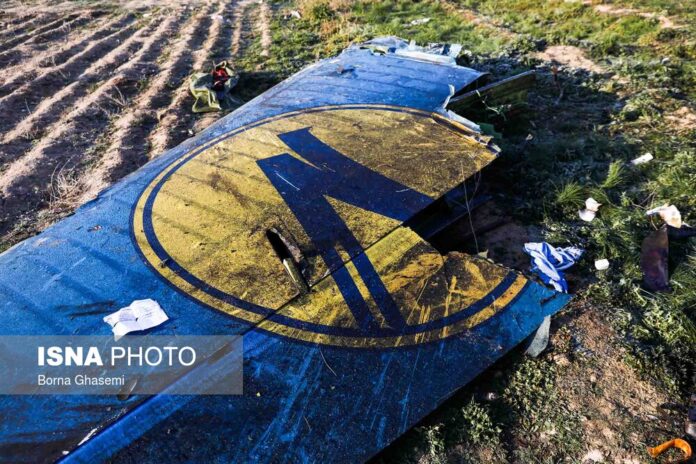 Spokesperson for the Ministry of Foreign Affairs of the Islamic Republic of Iran Seyyed Abbas Mousavi has dismissed suspicious speculation about a Ukraine International Airlines plane that crashed near Tehran.

In a statement on Thursday night, the Foreign Ministry spokesman dismissed the suspicious speculation that the Western media sources have raised about the crash of a Ukrainian passenger plane in Iran.

“The Islamic Republic of Iran has begun investigation into the cause of this plane crash in accordance with the international standards and the ICAO’s (International Civil Aviation Organization’s) criteria, and has invited Ukraine, as the owner of the plane, and the Boeing company, as the plane manufacturer, to take part in the investigation,” he explained.

Mousavi once again offered condolences to the families of victims of the plane crash, adding, “The Islamic Republic of Iran welcomes the presence of experts from the countries whose nationals have been killed in the tragic incident, and requests the Canadian prime minister and any other government with information about this issue to give the information to the committee investigating the incident in Iran.”