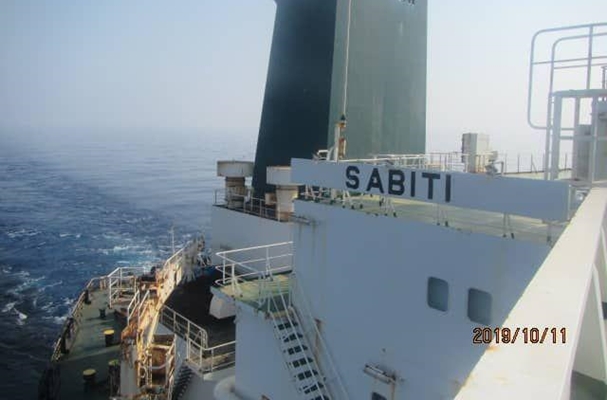 Iran’s Government Spokesman Ali Rabiei says Tehran is carefully looking into the recent tanker accident in the Red Sea without any haste.

Speaking on Saturday, Rabiei said at a time when the region needs peace and tranquility more than ever to heal long-suffering wounds, there are individuals, groups, and governments whose survival depends on aggression because they are profiting.

He went on to say that these parties are seeking opportunities to cause more devastation.

“The last case of these evil acts was an attack on the Iranian oil tanker in the Red Sea, that suspected agents behind it once again showed they are doing their best to create another tension,” underlined the spokesman.

“Aware of this, the Islamic Republic of Iran is carefully studying the incident to find out the facts without any haste. Undoubtedly, appropriate response will be given to the designers of this cowardly attack, but we will wait until all aspects of the plot are clarified.”

“There is a question: Are those, who without any credible evidence hastily accused Iran of disrupting free shipping in the Persian Gulf and invading Aramco facilities, now ready to defend once again the principles of freedom of navigation in international waters? Are they ready to condemn such an attack on the Iranian ship?” he asked.

The NITC said in a statement the hull of the ship sustained two separate explosions about 100km (60 miles) off the Saudi port city of Jeddah.

The company said contrary to reports, “there is no fire aboard the ship and the ship is completely stable.”

Experts believe it has been a “terrorist attack”.